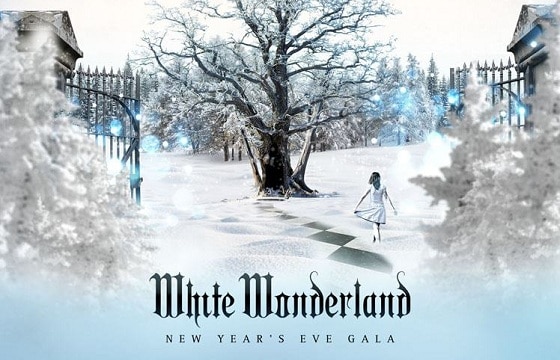 Although Insomniac CEO Pasquale Rotella recently stated that he had been having some trouble with organizing this year's White Wonderland, it will in fact be returning this year! Insomniac announced the lineup this past friday and tickets have just gone on sale. This year's lineup will feature heavy hitting electro and house producers Steve Angello, Laidback Luke, and Congorock, as well as Trance djs ATB, Cosmic Gate, and Dash Berlin. The event will return to the Anaheim convention center, and will once again be 21+. So grab some white Clothes and head on out to Anaheim to celebrate the new year at White Wonderland.