Ticket Giveaway to Mat Zo at The Depot, this Friday Nov. 1st!
Advertisement 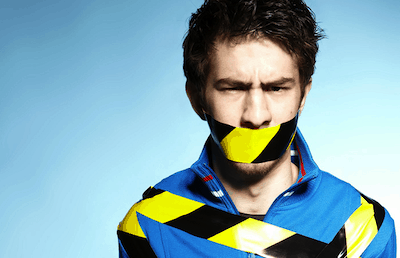 It’s always weird when a holiday like Halloween is on a weekday. Do you celebrate the weekend before? The weekend after? The night of? Luckily, Live Nite Events has you covered for the night after Halloween, on Dia de Muertos (November 1st) by hosting the rising young producer Mat Zo at The Depot in Salt Lake City. Mr. Zo is performing on the heels of a few great performances at The Depot by Big Gigantic and R3hab. (Look for a review of the R3hab show later this week!). Mat Zo has been on a steady climb in the EDM world ever since his big release with Porter Robinson, “Easy” and continued in his rise to fame by being embroiled in a sampling feud with will.i.am. Regardless of the controversy, this British producer is not to be missed and we here at EDM Sauce are giving you that chance! EDM Sauce and Live Nite Events have teamed up to give away 5 pairs of tickets to this Friday’s show in Salt Lake so that you can continue the Day of the Dead celebrations into the weekend! Send us your name and email to brianj@edmsauce.com and we’ll contact the winners before the show on Friday. For those of you still interested in going but aren't lucky enough to pull down a few of the winners, you can purchase tickets here. Good Luck!

In this article:Mat Zo, The Depot, Tickets

The “Love Songs”, “Problems”, “The Next Chapter”, and “Colours” singles were massive teases leading up to the grand reveal of the newest album from...

Mat Zo makes his return to his Anjunabeats home with his latest release “Love Songs”. The track features a refreshing uplifting melody combined with...

EDC Announces 2020 Dates; May is Here to Stay

With the 2019 iteration of Electric Daisy Carnival now in the past, festival goers are already planning their next adventure. While many are glad...