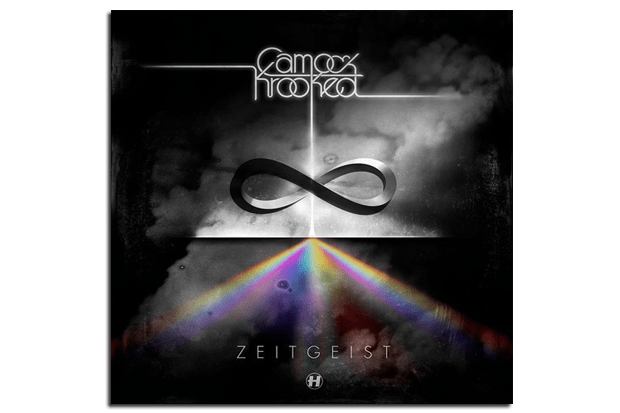 London based Hospital Record's Drum and Bass veterens Camo & Krooked have teams up with Producer/Dj Metrik on the new track ‘Aurora'. It will be included on Camo & Krooked's album ‘Zeitgeist' dropping on Tuesday, September 30. Metrik is no newcomer to those DnB beats himself. While the song still features those fast moving breakbeats it is the other elements that make this track unique. It features African sounding singing & drums and has a celestial tone throughout, just like you'd imagine a song called ‘Aurora' would sound like. Camo & Krooked have successfully reassured my excitement for ‘Zeitgeist'. You can pre-order the album or a signed vinyl/mp3 package and hear the previews at Hospital Records' website.

In this article:Camo & Krooked, Metrik

aLIVE Coverage for Insomniac Middlelands Festival has come and gone, and this one was for the books. The thick Texas air was filled with...

With the release of a remix for Bobby Tank's “Catalyze” and many tour dates in the near future, Metrik is a busy man. We were...

This past week I had the joy of welcoming Hospital Records to the San Francisco Bay Area. The premier London based drum and bass...