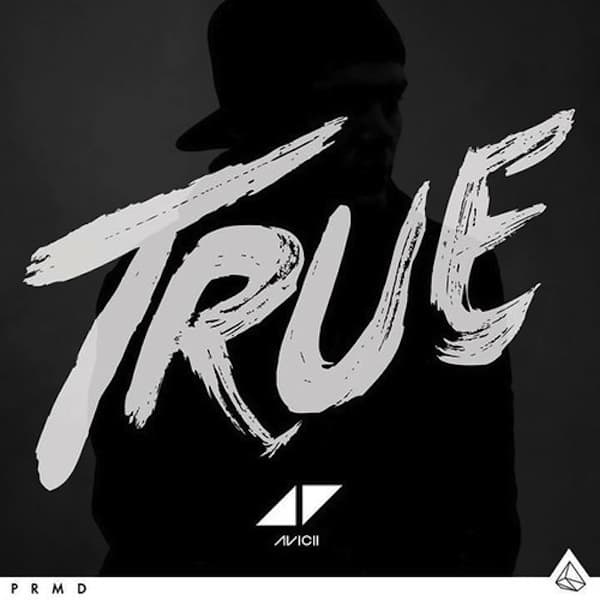 With all the hype around Avicii's unreleased album ‘True,' it was only a matter of time before it was leaked to his eagerly awaiting listeners.  While the album was premiered at the Ultra Music Festival earlier this year, it was not released onto the internet until earlier today.

‘True' is arguably one of the most anticipated albums to be released this year, as hype has followed every track that has been released, and even revealing the artwork brought social media into a frenzy.  The first single, ‘Wake Me Up,' has been in the airwaves for much of the summer and has even played on a few rock-genre radio stations which proves its versatility and ability to draw an audience.

The album is not officially released until September 17, begging the question of whether or not this leak will help or hurt ‘True' sales.

Check out Avicii‘s ‘True' below!