UMEK Shares His Opinion Of The DJ Mag Top 100
Advertisement 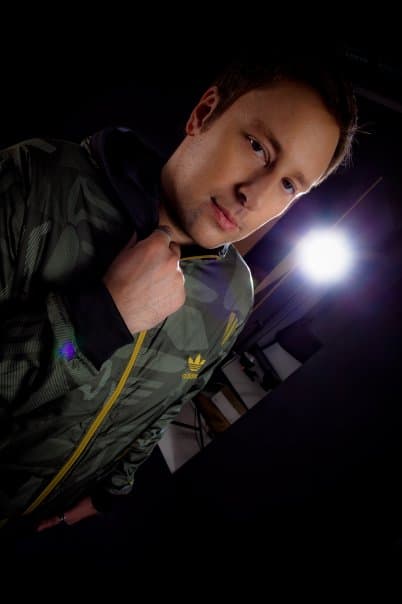 As DJ Mag's annual Top100 voting begins, DJs and their agencies jumped on the opportunity to start spreading the word about their DJs. So far TyDi and Gareth Emery said they don't care for the popularity contest, while UMEK shares his side of the contest.

“Everyone acts as a rebel, stating that they don't care about their rankings, but in the end all of us eagerly anticipate the event on ADE, where they announce the results. The rank doesn't really influence my number of gigs, nor the price I can charge for my performance, but it still feels nice to see my name among the great 100. It's an ego trip and everyone likes that, whether you are honest about it or not. Artists who rank on the very top, keep their mouths shut, because they are happy with the results, while I noticed most of the ranting from DJs who end on the bottom or are not on it at all. My guys shared those thoughts on social media and forums to test the response from the fans. It was mainly negative, so I'm really wondering how the contest still gets so much attention every year.«

UMEK admits that his management takes good care that he's constantly present on various DJ lists such as TopDeejays or The DJ list and support his nominations for DJ awards (he won Beatport's Artist of the year award twice). The dance music business is far from being underground, although a lot of artists still want to be »too cool for school« and like to take themselves a bit more avantguard as they really are by giving the image they ignore the public recognition they get on popularity contests.

It seems that dance music is irresistably approaching red carpets, little golden statues and Glitter of a mainstream entertainment business, whether fans and DJs like it or not. But in the end, something has to pay for those private jets, entourage and chilled Cristal.”

In this article:Top100, UMEK

Miami's own premier floating festival has announced the first phase of it's 2017 lineup and it's too good to be true! The roster accommodates...

Umek releases new single – Get ready to ‘Live The Life’

Slovenian house master Umek is releasing his much anticipated single Live The Life today on Spinnin' Deep. A tasty piece of work the DJ... 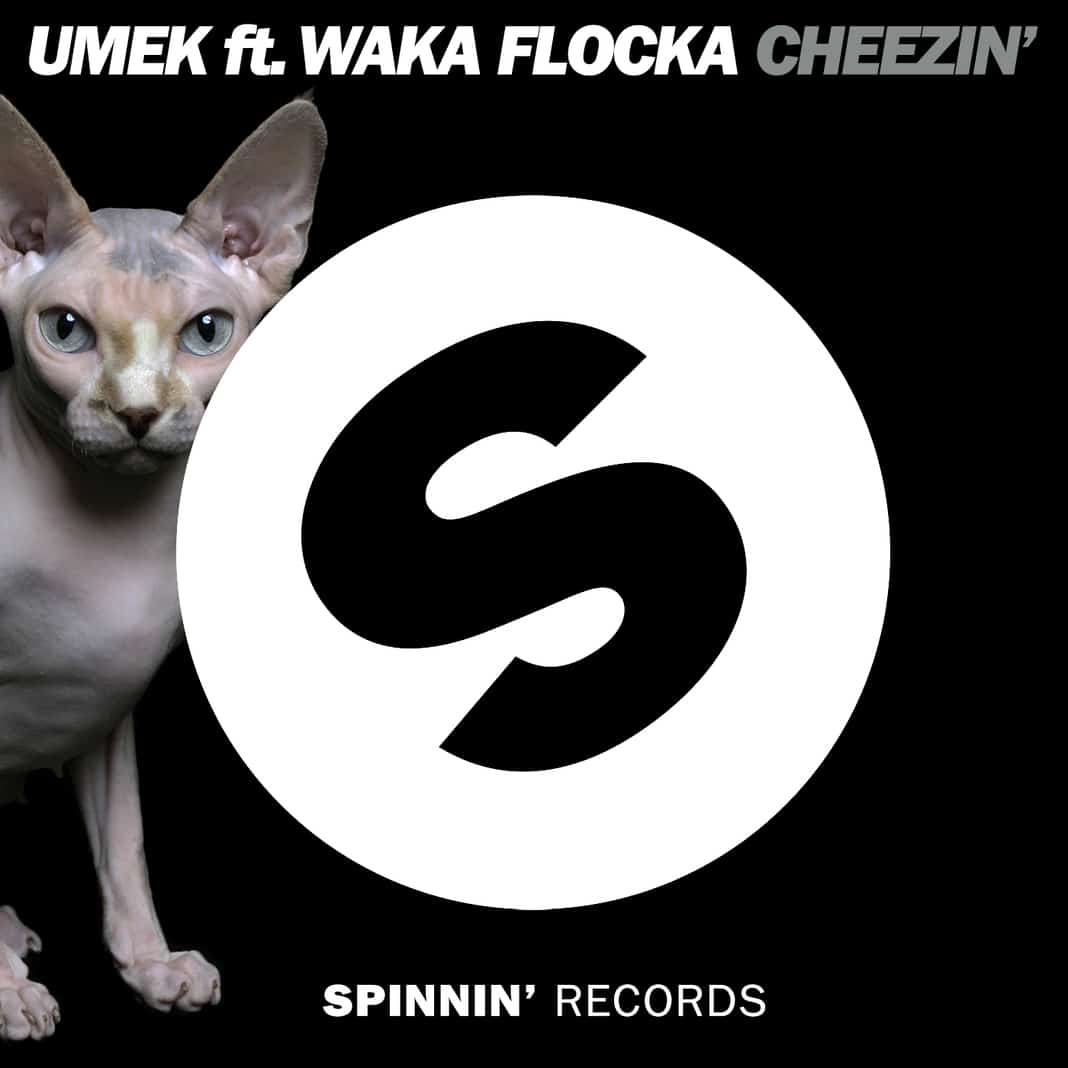