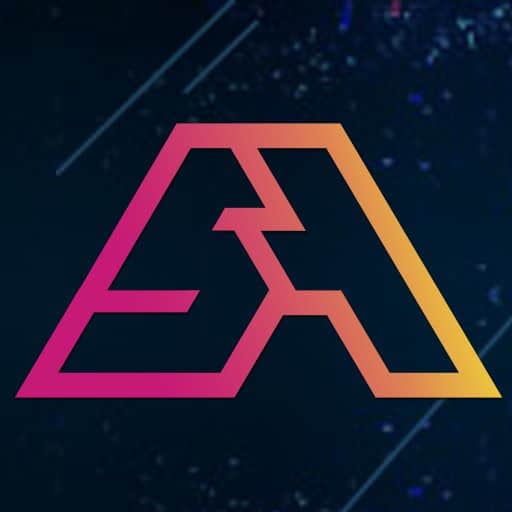 (Read about Friday and Saturday.)

The main stage teemed with avid fans, all waiting for Krewella's entrance to the stage. Rain Man greeted the teeming fans, hyping up the crowd by shouting “Krew”, to which the crowd responded back, “Ella.” The energy of both the fans and the Chicago-based trio themselves ranked Krewella as one of the top sets of the weekend.  The trio's passion could be felt and seen, especially when sisters Jahan and Yasmine poured their hearts out with their live singing of their vocal tracks including “Alive,” “Play Hard,” and “This is Not the End.” Even those in the bleachers danced in their seats, and a small group formed under the field sprinklers, all dancing while getting soaked. Krewella went hard, playing some dubstep and even a bit of hardstyle, and the fans were right there with them.

Compared to ATB's set from Ultra, his Spring Awakening set was harder with more electro house tracks. He did play some trance here and there, including his own track “Still Here” and Armin's “This is What It Feels Like.” But the harder beats without vocals got the crowd moving more, as even the staff at the drink stations waved their glowsticks in the air and nodded their heads to the music.

Excision was another artist who incorporated some hardstyle into his set, alongside trap and dubstep. Every time a trap track went on, like the trap remix of “Gangster Paradise,” the crowd got all fired up, and they got even more animated as the trap LED into a dubstep drop. The stage lasers kept up with the pace of the music, shooting beams around at an almost dizzying pace. With the sky darkening into the night, bouncing glowsticks and spinning hula hoops made appearances throughout the crowd.

Finally, the weekend came to its final set with Calvin Harris, and the main stage – including the surrounding bleacher seats – seemed to be the most packed for Spring Awakening's final artist. Calvin played a lot of familiar tracks, including some Swedish House Mafia, Tommy Trash's “Monkey See Monkey Do,” and “Epic” which never failed to disappoint, no matter how many times it had been played throughout the whole weekend. Fans showed a clear preference to Calvin's own tracks like “I Need Your Love” and especially “So Close,” which was accompanied by fireworks above the stadium. From the bleachers, the view of all the glowsticks and arms in the air moving in unison was quite the sight. The crowd came together as one during Otto Knows's “Million Voices” as their chants of the lyrics echoed throughout the entire stadium. Through his music, Calvin united the crowd all the way from the front to the back of the stadium, and Spring Awakening finally came to an end.

The past weekend was incredible, and it was especially refreshing to listen to a lot of artists' sets that I had never heard live before. Although I left the festival and the weekend tired and sore from being on my feet, it was an experience for my ears and eyes, and nothing beat celebrating EDM with my fellow fans who also know and love the music.