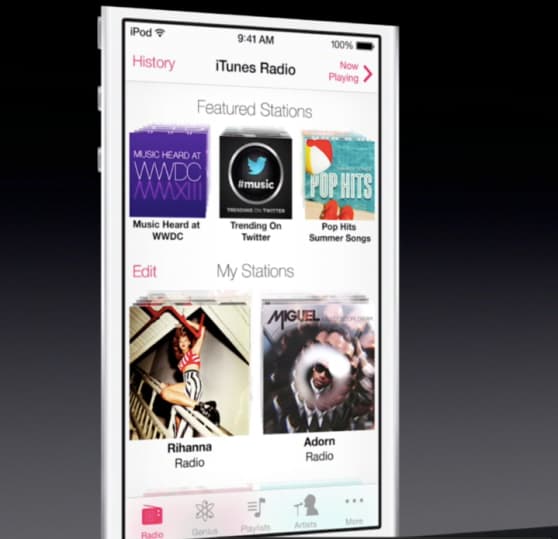 After the rumor that Apple would be announcing their new radio player this week, Apple's long-rumored streaming music service dubbed as ‘iTunes Radio' is officially here.

In this article:Apple, iTunes Radio, Pandora

To show off iMac Pro's new capabilities to create CG, motion graphics, and design, Apple invited artists of all kinds to show what they...