BREAKING: Coachella May Be the Next Festival Postponed due to Coronavirus Scare
Advertisement 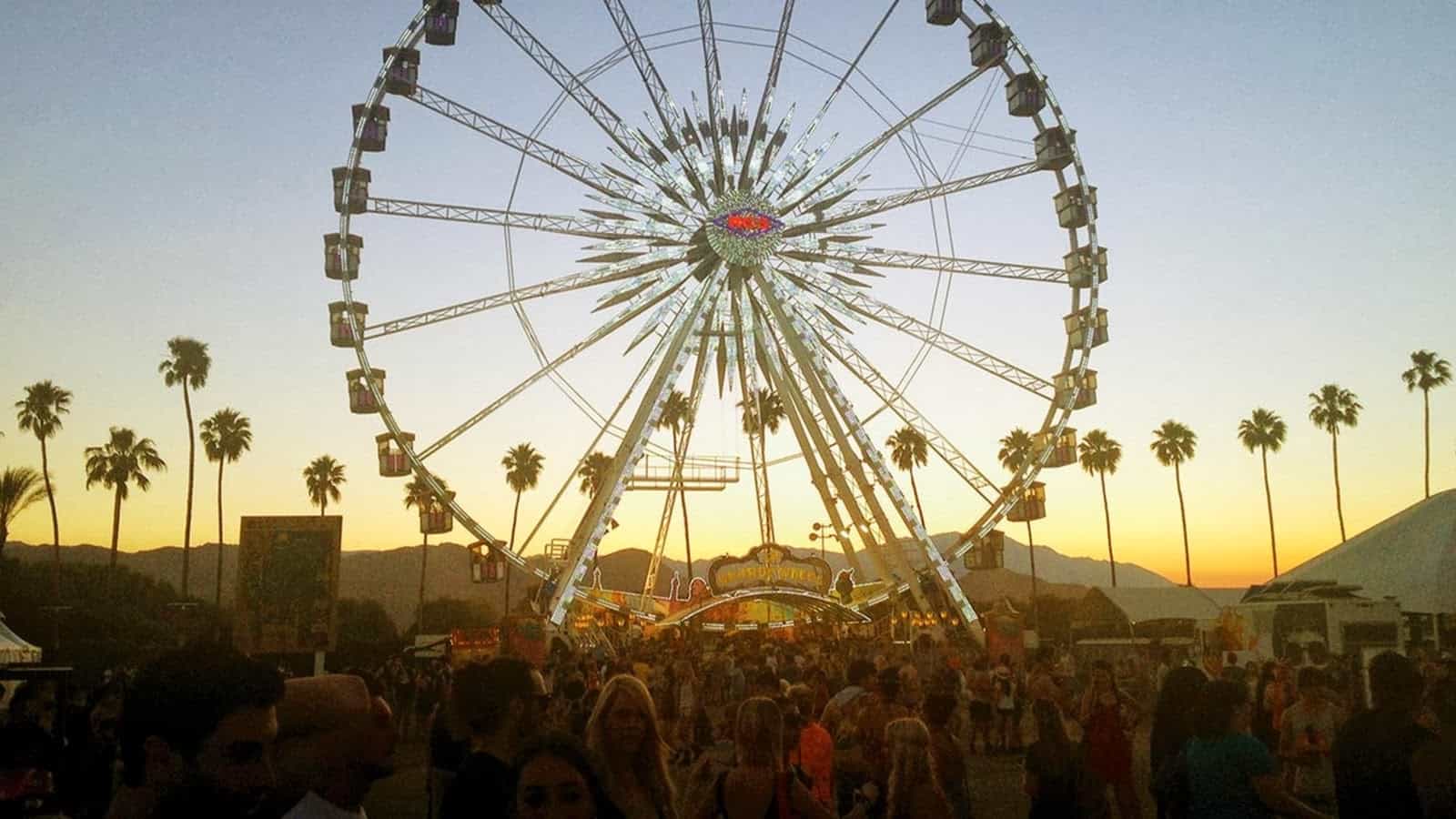 Another one bites the dust (or at least gets postponed). It's been confirmed that Coachella will be delaying the upcoming April two-weekend festival until October 9th and 16th due to the COVID-19 outbreak. This is the 4th major music festival to delay or cancel their plans in the last week as the number of U.S. cases continues to rise.

This comes after a string of other major festivals announced plans to delay or cancel. The 22nd edition of Ultra Miami was postponed last week by a year and a week, Tomorrowland Winter has canceled the upcoming March 14th-21st festival, and SXSW announced their plans to cancel this year's festival too.

I can now CONFIRM #Coachella WILL be postponed until October 9th and 16th due to #coronavirus concerns.

Lineup will attempt to remain the same, but moving a festival this size isn’t easy.

They are currently working with artists and an official announcement is in the works. 🦉

According to the latest source, Coachella will do their best to maintain the same festival lineup, and are working with artists to coordinate what is easily said to be a massive move by Goldenvoice, the production company responsible for putting on Coachella (and Stagecoach & Hangout Music Fest, just to name a few). We expect an official statement to be released sooner rather than later.

If the COVID-19 outbreaks continue in the way that it is, we can also expect that this won't be the last festival we report to you with this dreadful fate. We sincerely hope this isn't the case, as festival season is just starting to ramp up, but stay tuned here for updates as these stories continue to develop.