Everyone’s favorite producer with the tower of hair, Billy Kenny, addressed his fans earlier today about his recent hiatus. The This Ain’t Bristol member, who normally is wild and vocal in his socials, has been fairly quiet as of late. In addition, Billy randomly cancelled some of his April shows. In his post, he addresses right away that his silence hasn’t been because of a health concern. “Unfortunately, i wasn’t abducted by aliens, but i am bearing bad news that i’m still processing myself. Having said that, i am very well and healthy.”

Also Read: What is Electric Forest?

The real reason, he says, was because of a “stupid mistake” he made by forgetting about the medicinal marijuana he had in his pants while flying. After the marijuana was discovered in LAX, Billy Kenny was immediately deported and had his visa revoked, resulting in the cancellation of his U.S. shows. See the story in his full post below:

While this is unfortunate for us fans here in the United States, it does bring some hope for new music coming soon!

Twitch had always been known for live streaming gaming and live chatting, with a dash of music. Music had a presence, but the “Music”... 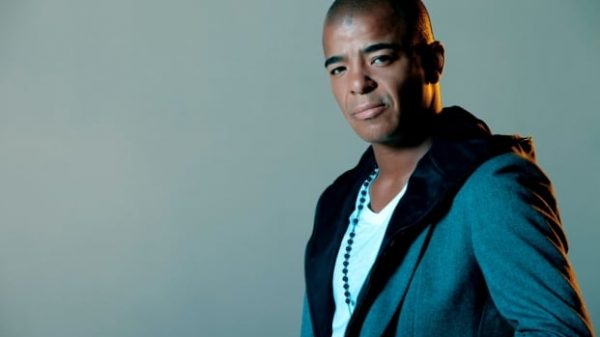