Twitch Music: Where To Turn To For Twitch Approved Music
Advertisement 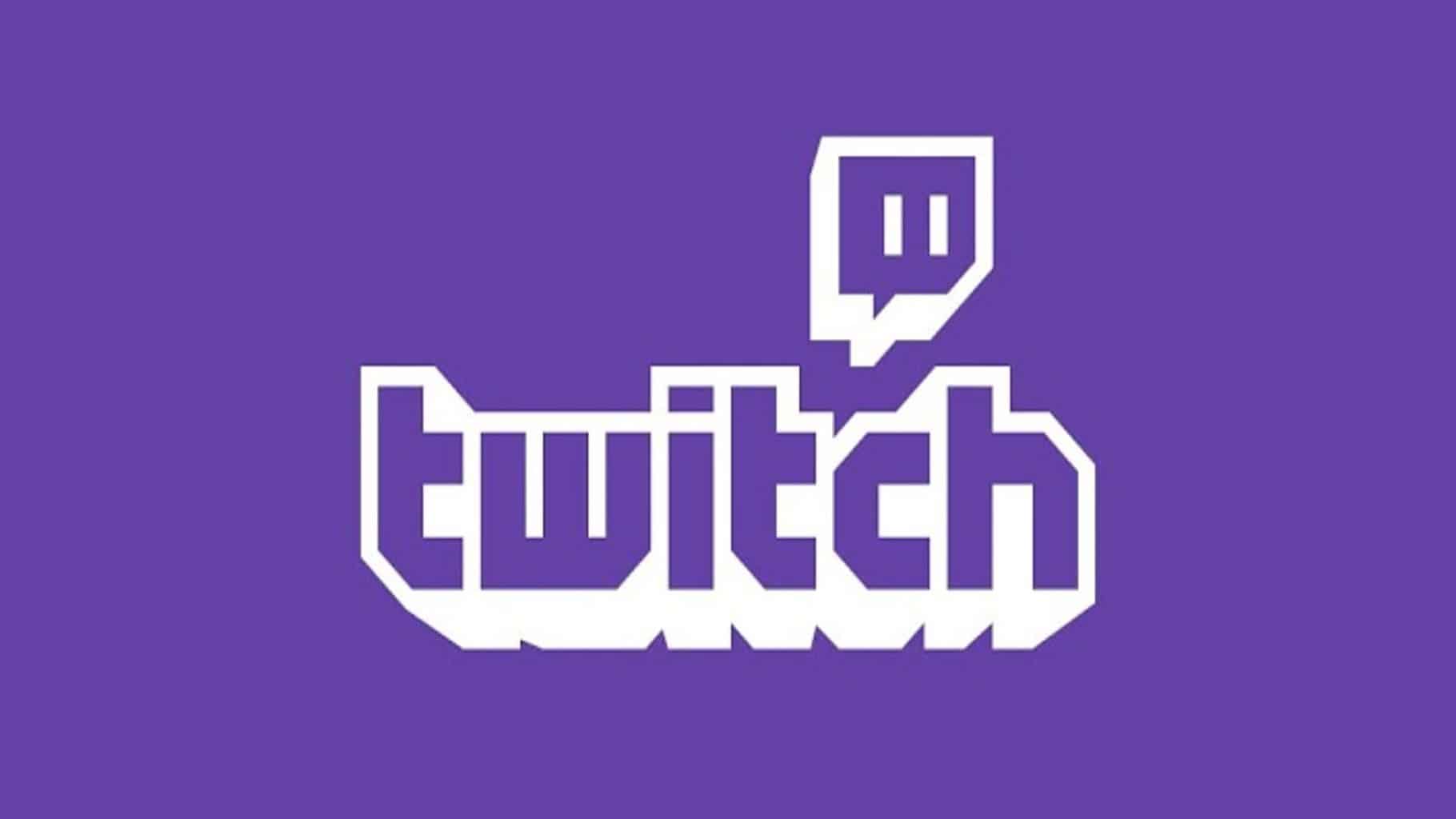 All eyes are officially on esports and Twitch these days. Twitch, the live streaming video platform owned by Twitch Interactive, launched in June 2011 as a spin-off of Justin.tv. Since that time Twitch has made itself the leader of eSports competition broadcasts, as well as “in real life” streams. With more than 15 million daily active users, Twitch broadcasters are constantly searching for Twitch approved music.

One of the struggles with Twitch users is often being muted while using un-authorized songs during their eSport broadcasts. While some people say that it's not a big deal unless you have hundreds of viewers daily, others have received DMCA takedown requests, due to not having written permission to use the songs legally. To help out Twitch users, we've researched quite a few of the places to find music for Twitch users and their broadcasts.

Related: How To Stream on Twitch

All of NoCopyrightSound's releases are available to Creators for use in your YouTube and Twitch content. The songs are safe from infringements, and with every NCS release, the Record Labels upload a free download for creators to download. Twitch writes “our music is dedicated to all Twitch users! If you want to use NCS music on your Twitch stream please add the above banner in your description.” Grab that banner here.

Monstercat has explicitly said that they will not mute VODs that contain Monstercat music. For streaming and VOD use, Monstercat does require that Twitch users purchase a whitelist license which currently costs $5 per month. Find out more information about Monstercat's Twitch agreement here.

To combat DMCA takedown requests, Twitch launched the Twitch Music Library. While it was originally intended for EDM songs, Twitch has expanded its genres to Metal, Indie, and Hip-Hop. The tracks listed on Twitch's Music Library have been made available to Twitch broadcasters to use freely in Twitch Live and Recorded Videos. With thousands of songs to use at Twitch users disposal, Twitch has opened up the application process to record labels with more than 250,000 followers worldwide. The library has more than 1000 pre-cleared songs from “established and burgeoning labels, including Mad Decent, Dim Mak, Spinnin’ Records, OWSLA, Monstercat, Fool’s Gold, and many more.” Take a look at the Twitch Music Library here.