We all have that specific song or artist which holds a special memory in our hearts. From the anthem you and your friends had on repeat on a road trip, to the song that got you through a breakup; music is a powerful tool. For Prince Fox, Jimmy Eat World’s album “Bleed American” carries that memory.

Prince Fox told Billboard, “Jimmy Eat World’s album, “Bleed American” was basically the soundtrack to my high school career. When I was on the hockey team, both “Sweetness” and “Bleed American” were on our teams warm up playlist for before games. Additionally I played lead guitar in my schools band that played “The Middle” at our graduation.”

The cover of “The Middle” is a chiller version of the original. The memorable guitar riffs in the beginning are more subtle, yet instantly recognizable from the 2001 hit. Paired with gentle drum and piano samples and an equally soft vocal, this Prince Fox cover is sure to be an instant add for your Spring Chill playlist. In fact, we've already saved you a step and added it to our New EDM This Week Spotify playlist!

In this article:Cover, Jimmy Eat World, Prince Fox, the middle 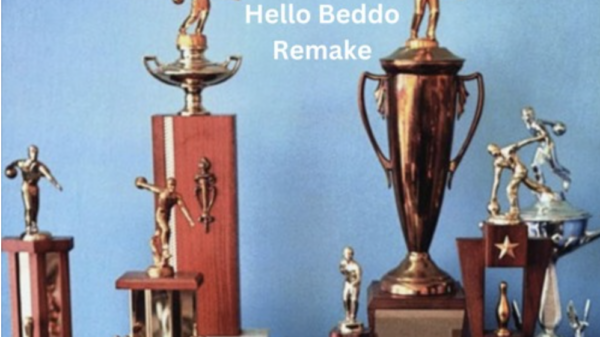 What is going on dance music fans? We hope you're having a great entry to Fall. Today we are bringing you a new track...

As Mickey Kojak said himself, “If you haven't cried listening to Dido, you're a god damn liar.” As far as we're concerned, he's pretty...