Synthpop: These Are The 10 Best Synthpop Songs
Advertisement 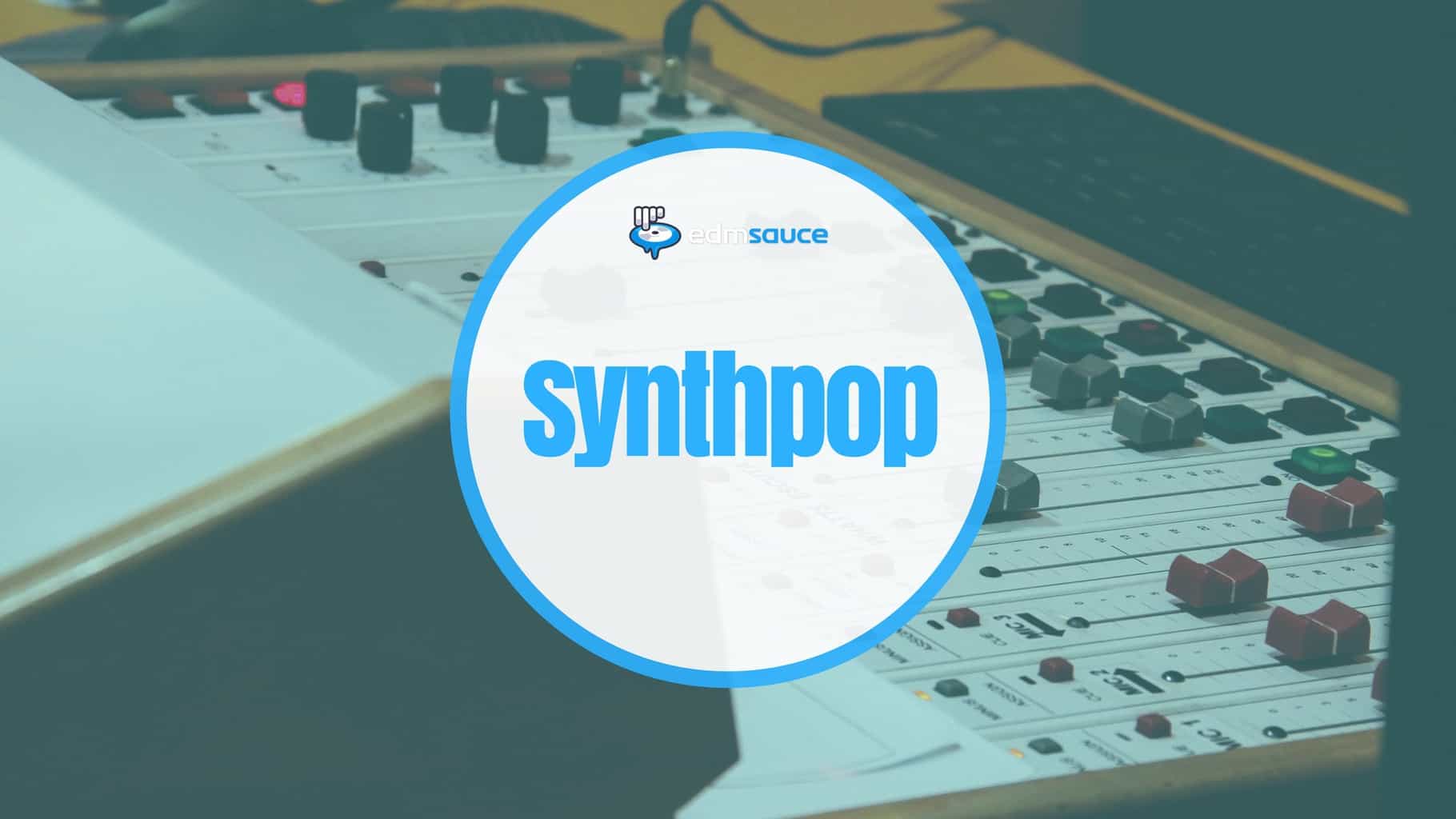 Ever since the introduction of the modular synthesizer by Robert Moog, the history of music had been changed forever. As electronic music continues its rise to fame, none of this could have been done without the early pioneers of different sound and modular synthesizers. As synthesizers began to gain popularity over the years, this helped create new genres of music, such as synthpop, electronic music, and much of the pop music we hear today.

Synthpop (short for synthesizer pop) also known as techno-pop is a subgenre of new wave music that first became popular in the late 1970s. With a synthesizer as the main instrument behind the genre, synth-pop began to go mainstream with the help of progressive rock and electronic bands like Kraftwerk. While synthpop is also known to be like electropop, the new wave of this genre were bands like Alphaville and A-Ha.

Multi-dimensional artist, Taryn Manning re-ignites her musical flame with the release of a new single, “The Light”. The single arrives alongside a remix EP, chock-full...

LA's own Elohim has made waves lately with her standout synth-pop productions and dreamy vocals. That's why it's no surprise that she's seen steadily...