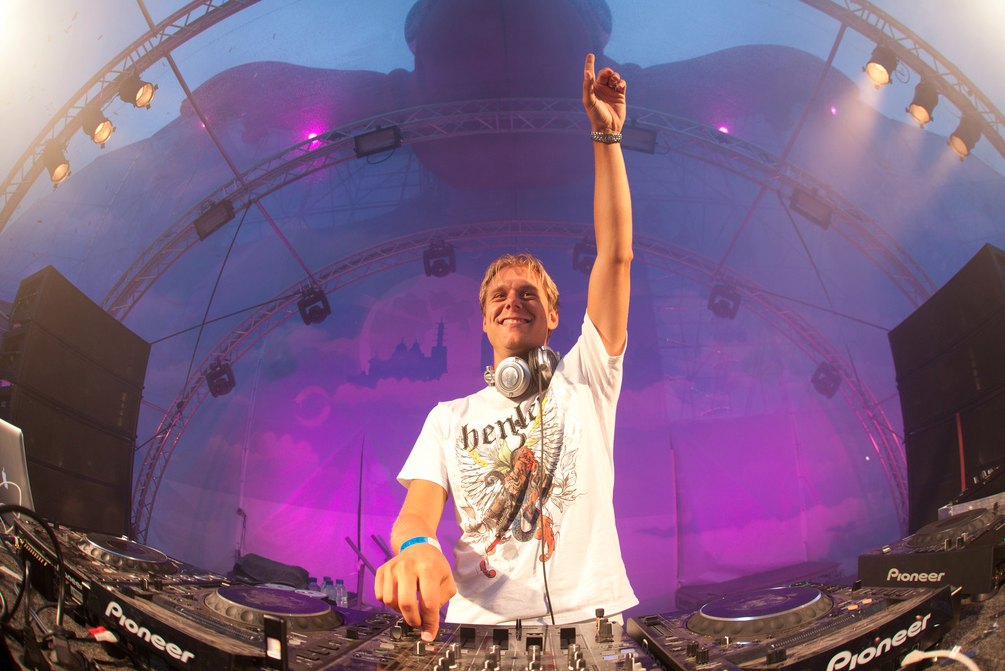 The Detroit techno collective, Underground Resistance, has accused Armin Van Buuren of plagiarizing their name and logo for his upcoming 13-show Ibiza residency, U R With Armin Van Buuren.

“Is there no shame? What happened to electronic creativity? What the fuck is it all about the money?” posted the collective to Facebook. “To “those who know” MOVE TO CONDITION RED!! To those who steal culture. You have been warned” the collection continued.

Underground Resistance's label manager told RA that “There's no excuse for this. It's lazy and irresponsible of the artist AND promoter. Van Buuren offers no explanation for it, simply calling U R ‘my new concept' and leaving it at that. Sorry man, no fucking way.”

Armin van Buuren Breaks Down Each Track On His New Album ‘Balance’, Exclusively On Deezer

Apr 2, 2020
Another week locked away, another week doing nothing. Well, at least tomorrow is Friday (which doesn't mean much anymore) and we get a shit...