Produce With Your Mind and Listen With Your Skin? Facebook Is Developing Amazing New Tech
Advertisement

We learned from Business Insider today that Facebook is currently working on some seriously incredible new technology. The tech and social media giant announced in their conference in San Jose, CA that their latest projects involves silent communication and it's many possible forms.

Type With Your Thoughts

There have been rumors that Facebook was hard at work developing new tech at their quasi black site known as Building 8. Today they announced two of the most ground breaking projects that are currently in development. The first is their project to have humans be able to type ‘100 words a minute' using only brain waves utilizing ‘non-invasive technology'.

“The speed and flexibility of voice with the privacy of text…”

In layman's terms this means Facebook wants people to be able to type with only their thoughts. CEO Mark Zuckerberg blogged today about the project stating that “eventually, we want to turn it [speechless communication] into a wearable technology that can be manufactured at scale”.

Brain technology has been a very popular topic lately in the tech world. Now Facebook is developing a silent speech interface with the ‘speed and flexibility of voice with the privacy of text.' Facebook also clarified they are creating the technology to discern between your private thoughts and those you want to share.

They will be using optical imaging as the non invasive technology, as it is capable of ‘providing both the spatial and temporal resolution' necessary to carrying out the tasks. The promise of this technology means that soon computing will no longer be a tactile experience. We will be able to entirely manipulate the digital world around us as this technology becomes more developed. This means in a decade or two producers will not be clicking and dragging on Ableton as much as dreaming up a melody and rhythm and watching it create itself before their eyes.

Hear With Your Skin

That being said Facebook is not only working on transmitting speech but also receiving it in an entirely new way as well. Facebook described it at their conference today as being able to ‘hear with your skin'.

Facebook is ‘developing new hardware and software necessary to deliver language through the skin.' They go on to explain that since the neural network that runs through the skin to give the brain the sensation of touch is so vast, and language systems such as braille have demonstrated that the brain can decode language from a different sense, the technology is possible.

While this is just the beginning of being able to ‘hear with our skin' we know that as technology continues to grow it will be a matter of time before we will be able to transmit our thoughts through air and hear songs by just laying our fingers on a surface. Mark Zuckerberg is always walking that thin line between absolute genius and mad scientist.

Advertisement. Scroll to continue reading.
In this article:Facebook, technology 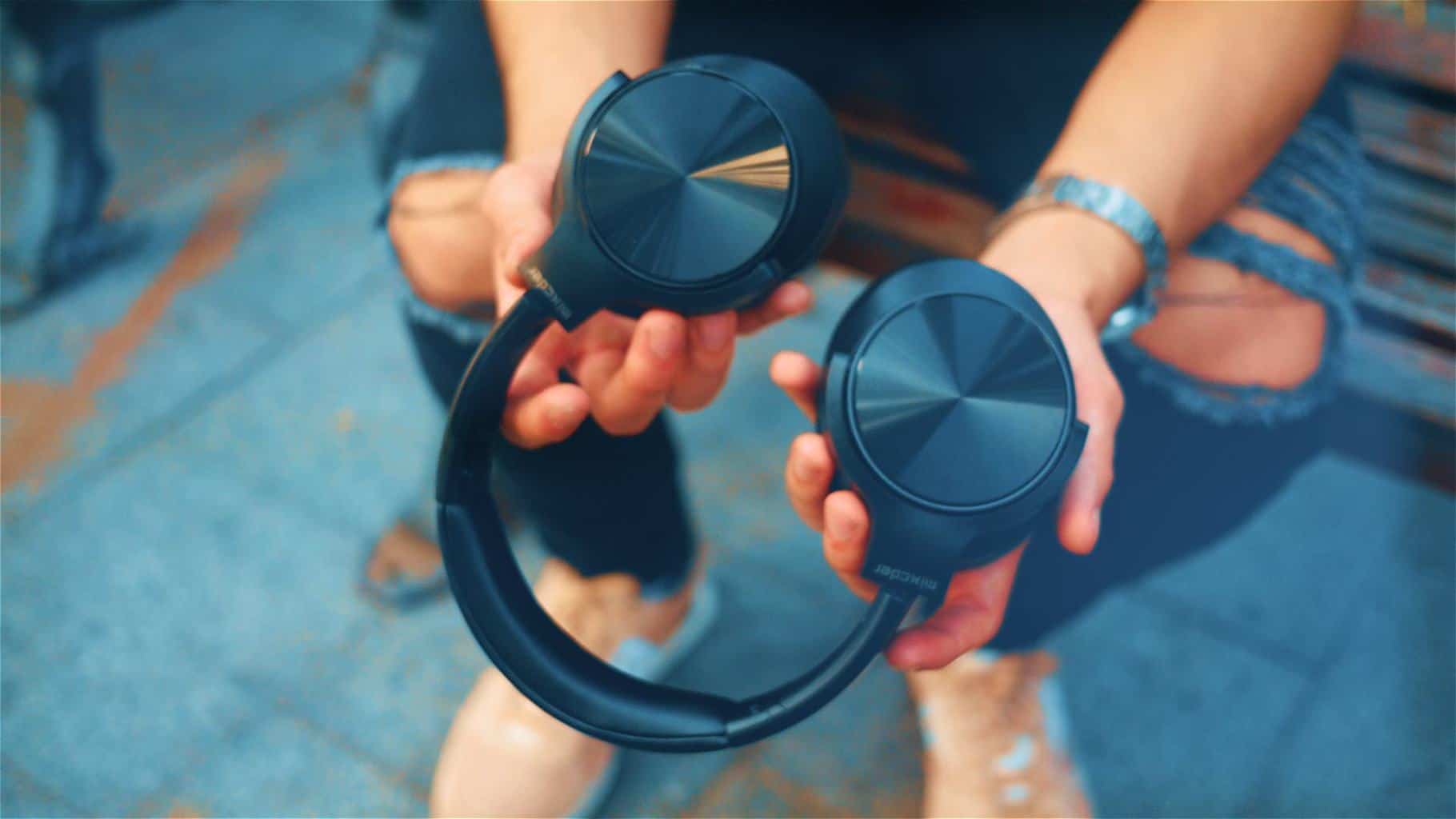 Mixcder have just launched their latest headphone in its range, the E9. The foldable headphones have soft foam pads and a 30-hour battery promise without...

Facebook granted major companies such as Spotify, Amazon, Netflix, and Sony far more exceptions to its privacy policies than previously known. The loopholes, which...