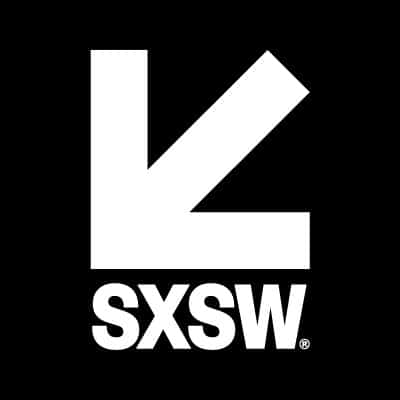 A look into a typical night at SXSW. Image via dcmusicdownload.com

As much as we would love to keep politics out of music, South by Southwest music festival joined the immigration debate today (March 2) when a tweet from a Brooklyn-based musician went viral. Felix Walworth of the bands Told Slant, Bellows and Eskimeaux tweeted a photo reportedly of a portion of the standard contract that is sent to all performing artists. “After looking through this contract sent to me by sxsw I have decided to cancel Told Slant’s performance at the festival,” he said in the tweet.

After looking through this contract sent to me by sxsw I have decided to cancel Told Slant's performance at the festival pic.twitter.com/rI2Xv0duJl

It is the festival’s policy to notify U.S. Immigration if “[participating] acts or their representatives have acted in ways that adversely affect the viability of the official SXSW showcase.”

Told Slant also tweeted a call to other artists to boycott the event. “I’m not interested in aligning myself with an institution that interacts with immigration authorities as a means of controlling where my art is shared and performed, and who makes money off it,” they wrote.

According to Austin Chronicle, Managing Director of SXSW, Ronald Swenson, claims the screenshot of the contract are two parts of the agreement cut and pasted together, and that it was taken out of context.

“I think that everybody has figured out that a quick way to get your name out there is to accuse us of conspiring with immigration authorities, but we’ve been on the right side of the immigration issues,” Swenson said. “We’re doing a show with bands from the seven banned countries and we came out publicly about the immigration ban last month. I don’t know why this guy did this – he’s just confusing this very complicated subject.”

Swenson says the policy has been in place for five years and they have never had to enforce it. The policy is there in case someone “does something really egregious like disobeying out rules for pyrotechnics, starts a brawl in a club, or kills somebody. You have to really f**k up for us to do this stuff,” according to Swenson.

Advertisement. Scroll to continue reading.
In this article:SXSW