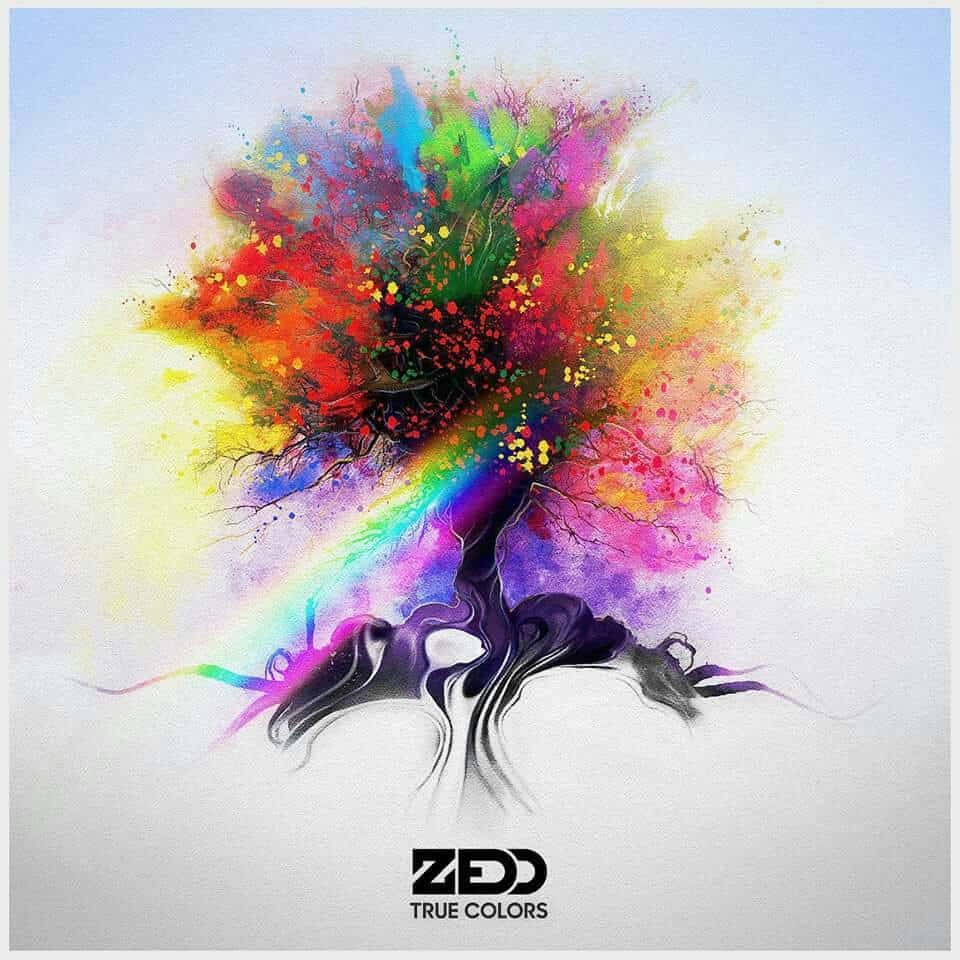 Zedd's True Colors Tour is finally here – with Pre-Sales starting on May 14th! It's going to be a big tour for the German sensation starting in September. We expect the summer time will be prep time – with some major venues booked. By the way, his new album (True Colors) is available on May 18th (next Monday – pre-order here).

Check out one of the upcoming singles, “Addicted to Memory” featuring Bahari and is already hit single with Selena Gomez – and make sure to stay tuned for Pre-Sale on tickets. We'll expect them to go fast. Check out an announcement below from his Facebook page and a poster of the True Colors Tour.

READ NEXT: Best Hotels Near South By Southwest (SXSW)