How Did Tim Bergling Decide On His Name Avicii?
Advertisement 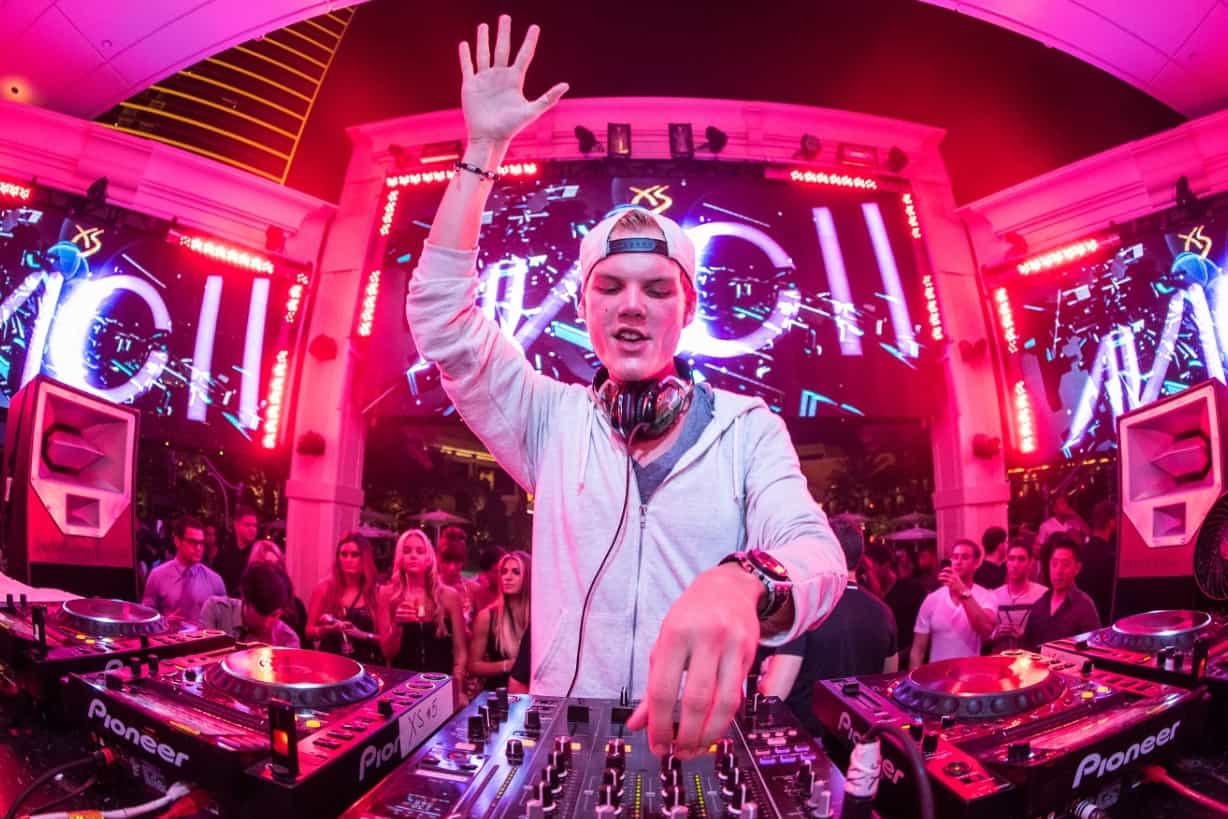 During a video interview with VEVO titled ‘Becoming: Avicii,' Tim Bergling discusses the real meaning behind the name Avicii. In the video clip, Tim Bergling talks about his explosive career throughout the years as well as his early days as a musician. Tim explains that the name AVICI means the lowest level of Buddhist hell. When he tried to claim the name on Myspace however, AVICI was already taken. Tim decided to add an extra ‘i' to be called AVICII.

While looking for exposure, Avicii revealed “It was all about house blogs. I was always on those websites.” During his outreach phase, Avicii was discovered by Ash Pournouri (who has since parted ways with Avicii). Apparently Ash Pournouri spotted Tim, reached out and soon became his manager after Tim realized he wanted to make music his full-time business.

Watch the Avicii Meaning in the video below: