The Pacha Group Has Been Sold For €350 Million
Advertisement

After reporting on the news that the Pacha Group was up for sale in September as founder Ricardo Urgell couldn’t stomach the news of Ushuaia owners taking ownership of Space Ibiza, the sale of the group has been confirmed by Urgell in an interview with Diario De Ibiza. “It hurts me to sell Pacha in such a sweet moment”, Urgell states in the interview with the Spanish media outlet. The sale of the group has been confirmed to be at around €350 Million, which was bumped down from the original €500 Million figure that was reported in September.

The confirmation of the sale comes just days after The Sunday Times reported that the international nightclub brand has plans to launch 25 new hotels and spa resorts around the globe, with London to be one of the first major targets. Marketing Director of the Pacha Group, Marco Frisina has stated that the group aims to cater for a “new young generation” between the ages of 38 and 45 due to having “more money than millennials and more experience”. Other target markets include Spain, France, Italy, Brazil, Argentina, Mexico, China and Japan with hotels, restaurants and spas being their primary focus. There are no official plans to open more clubs.

In the interview with Diario De Ibiza, Urgell dipped in to other topics around the business including Pacha’s situation around the club raids that occurred last month stating “the Pacha Group has all its operations and its financial and fiscal situation in order”. He also touched on his Pacha legacy by claiming himself to “feel like an honest person trying to do the best possible” and that more should be done for the island in order to “not lose the magic”. And when asked about his future, Urgell mentioned that he has a number of projects on the table from hotels to other “interesting” projects in Cuba. 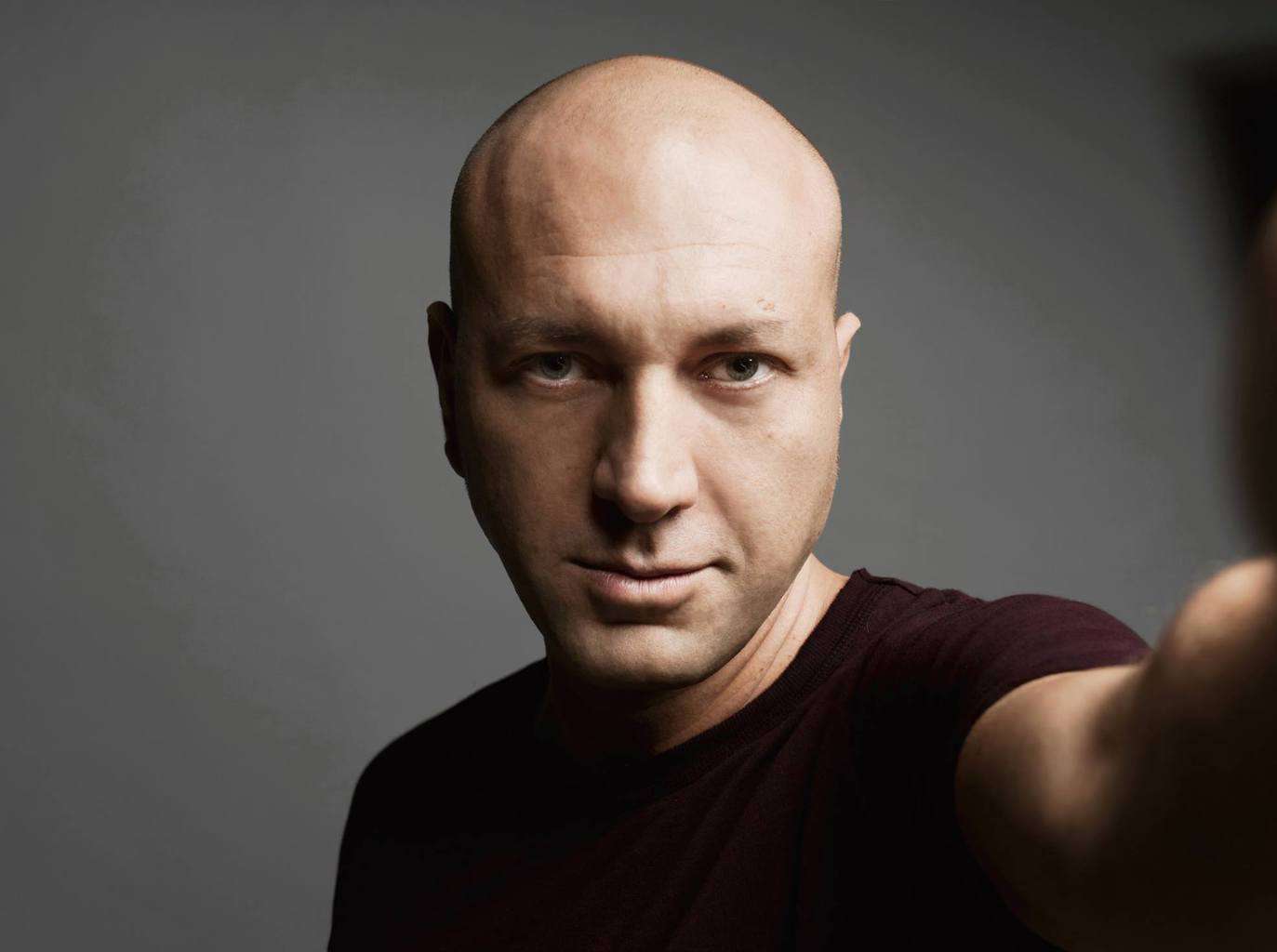