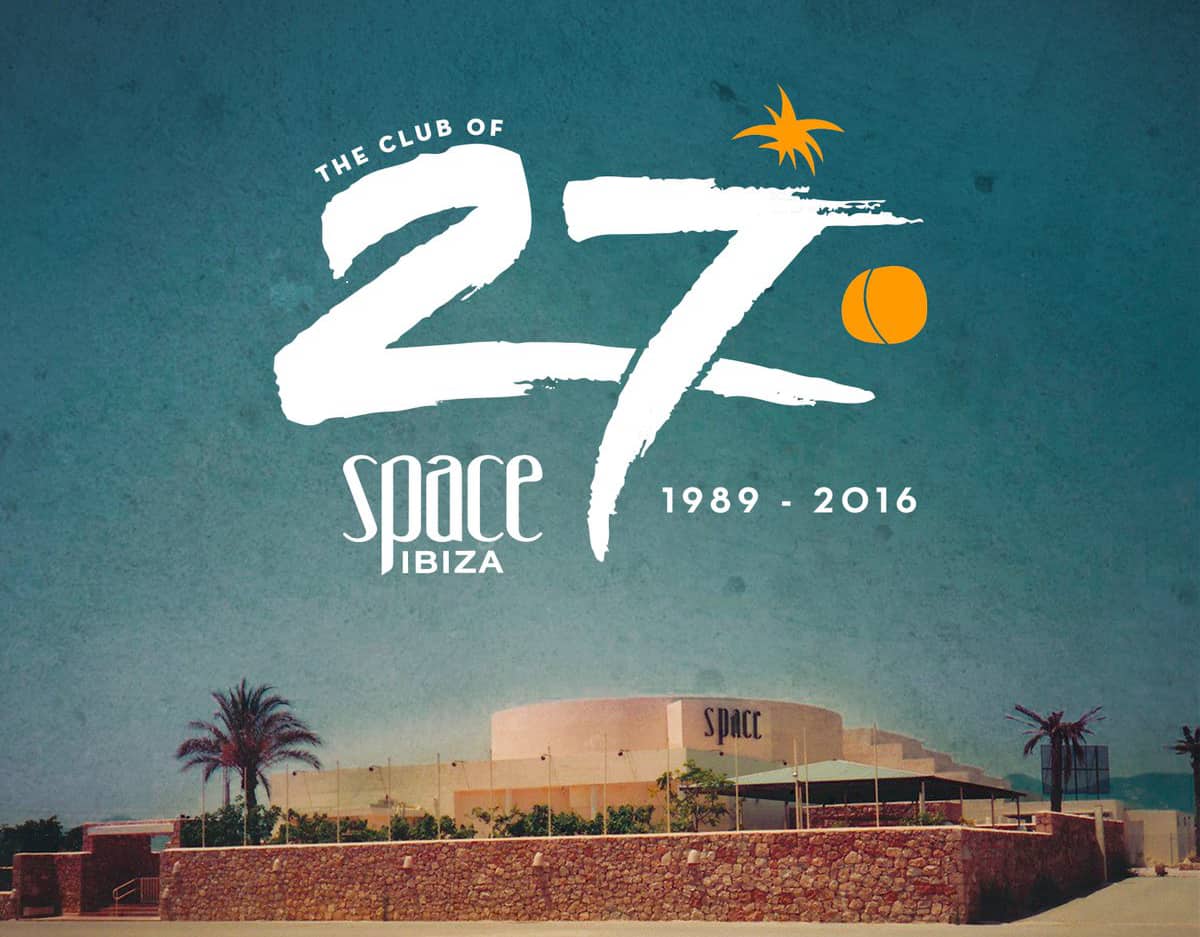 If you were fortunate enough to visit Ibiza this European Summer or live-stream Carl Cox’s iconic Music Is Revolution open-to-close DJ set from Space Ibiza, you would have noticed that iconic clubbing brand Space Ibiza is now no more, with the crew behind Ushuaia taking the reigns from 2017.

While it has been a tough year with clubbing culture taking a battering with Fabric London and Pacha New York shutting their doors while Sydney has seen venues close due to their recently introduced lockout laws – Space Ibiza’s venue changes hands on a lighter note with their 80-year old owner Pepe Rosello deciding to leave the business.

Located in the Playa D’en Bossa region of the White Isle, Space built itself as one of Ibiza’s iconic clubbing destinations and one of the world biggest clubbing brands. With artists such as Carl Cox holding down a 15-year residency at the club, there is no wonder as to why the club has built an iconic legacy on the party Mecca island of Ibiza.

Days after their final party, Space Ibiza have shared a reminiscent mini-documentary focusing on the clubs’ 27-year empire as well as the rich history and respect that the club accumulated over the past 3 decades. Featuring heart-warming interviews and tributes from Carl Cox, Fatboy Slim, DJ Sneak, Roger Sanchez and the owner Pepe Rosella himself, the Documentary offers a touching tribute to one of the world's most renown dance floors.