There Were 3.8 Million Tweets About Coachella This Past Weekend
Advertisement

As the first weekend of Coachella 2016 has come to an end, Twitter reported that there were some 3.8 million tweets about the music festival.

Twitter's head of music and artist relations Nicole St. Jean revealed that the most-tweeted emoji was the palm tree and the most tweeted about performers were Halsey, Snoop Dogg, Kanye West, Guns N' Roses, A$AP Rocky and Kesha. Even Bernie Sanders joined in on the action by doing a video introducing Run The Jewels for Coachella's live stream. 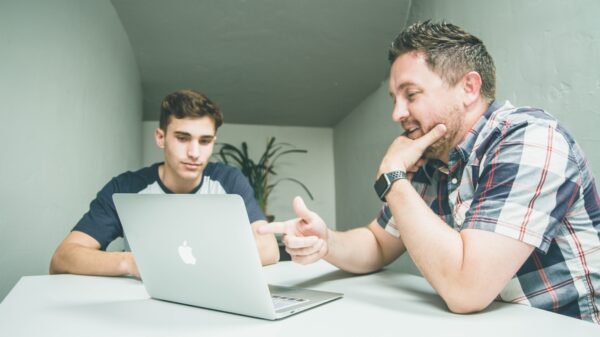