Its 2016 and another amazing year of electronic music is upon us. However many dance fans have still not discovered what should be essential listening for anyone who expects their music to be more than just background noise at a giant party. Our last article left out many beatmakers of the more bassy, alternative variety, so here's 10 more labels that REAL dance music fans are excited about this year.

Hailing from Helsinki, Finland, Top Billin is one of those one stop shop labels, covering everything from garage house, dancehall, hip hop infused future bass, and heavy trap beats. There seems to be no set standard for Top Billin, but they're impressive array of artists each dishing out chunky, energetic beats makes them an easy pic for labels to keep track of this year. Notable release include Clubbrock's Act A Fool and Paul Oja's Superuntitled EP, as well as some stellar compilations like Trekkie Trax Japan Vol. 2.

Britain's undisputed home of garage music has been going strong for many years now. Whether its snappy, thumping house or grungy future bass, Slime Recordings nails its particular vibe like few labels do. It's Future Sound Of Garage is one of the best compilation series around and last year Slime dropped some excellent LPs from artists BSN Posse and Colorhythm. With no signs of slowing down or selling out, we expect another great year of garagy greatness.

Based in Los Angeles, Next Wave may be the new kid on the block but already they've assembled a considerable lineup of artists. Bearson, Atlas Bound, Jerry Folk all providing their addicting blends of tropical house and bass tunes and one of their younger acts, Louis The Child, struck gold with one of last year's greatest hits “It's Strange” which charted in the Billboard top 100 and even landed in the latest FIFA soundtrack. There's alot of hype and positivity surrounding Next Wave and we're stoked to see where they take us this year.

Hyperdub isn't your typical UK dubstep label. Started over a decade ago by dub legend, Kode9, Hyperdub has survived the brostep era and managed to evolve in its own unique way. Mixing hip hop, ambient, breakbeat, and even super fast IDM rhythms, Hyperdub successfully delivers your choice soundtrack of dark bass music. Featuring releases from veteran acts like Burial and the late, great DJ Rashad, as well as a slew of phenomenal undergrounders, Hyperdub continues to keep it real.

Another LA imprint. Stone's Throw is one of the most interesting and unique labels in the business. You won't find a better mishmash of oldschool soul and futuristic vibes than this collective of producers and MCs. From the raw and convincing rhymes of Guilty Simpson and White Boiz, the neo funk fusion of Tuxedo and Dam Funk, and the experimental works of Knwledge and James Pants, Stones Throw had a seminal 2015. Definitely keep them on your priority list this year.

You'd be hard pressed to find a better source of alternative bass music (especially for free) than San Francisco based MalLabel Music. The company prides itself on discovering numerous bright up and comers like Nas'Ja, My Pet Monster, Muppet Punk, and Caidance along with recruiting festival favorites such as Minnesota, G Jones, and Mimosa. We even had a chance to speak with MalLabel's owner on the Under The Radar podcast to fill us in on their big plans for 2016, and after hearing their first release of the year from glitch artist Psy Fi, there's no doubt they'll be staying true to their word.

Operating out of LA and Toronto, the independent hip hop and future bass imprint has been growing bigger and bigger since their inception in 2011. Last year they dropped a satisfying handful of alternative rap, trip hop, and chill out tunes along with the HW&W mix series featuring a variety of different artists like Pomo, Sweater Beats, Potatohead People, and label founders Tek.lun and DrewsThatDude.

Another LA based name, started by Kastle, Symbols is a name synonymous with elegant and futuristic electronica. Vindata, Lindsay Lowend, and Falcons are just a few of the up and coming superstars dropping incredibly original, forward thinking dance beats on the label and even provided a good number of free downloads as well. The amount of successful experimentation helps Symbols set itself apart from its peers and we're expecting them to  continue pushing the boundaries of sonic possibilities this year.

AC Slater's monthly clubnight series has evolved into it's own record label. AC Slater, arguably being the king of fidget house, reflects his passion very much through Night Bass as it's releases follow his usually hyphy, wompy basslines and quick, snappy pace. Assembling huge lineup of releases from industry heavyweights Destructo, Jack Beats, Jay Robinson, Gotsome, Bot, Tony Quattro, Vanilla Ace, and even Wakka Flocka, Night Bass has swiftly risen as one of the prime sources of in your face house music.

Created in 2008 by Flying Lotus, who has become the dance industries most revered mad scientist, Brainfeeder is the flagship name in all things weird by giving us some most obscure, experimental music to enter our eardrums. Regulars like Daedelus, Lapalux, and Thundercat each spin their own unique blend of glitchy, funky, dubby, spacey, trippy beats. Also Kamasi Washington's album The Epic featured saxophone mastery and equally excellent jazz instrumentals to create one of the most acclaimed albums of the year.

10 Labels REAL Dance Music Fans Are Excited About In 2016

The oracles at EDM Sauce predict that 2016 will be another year where electronic and dance dominates the music spectrum. Anybody who disagrees need... 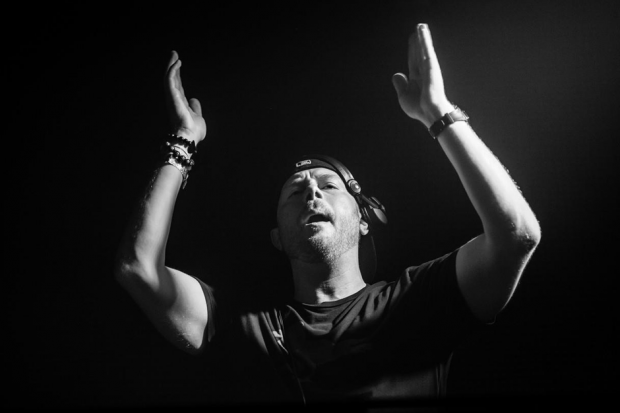 Ever since Eric Prydz announced his brand new album ‘Opus' with the set release date on February 5th, 2016, the internet has been anxiously... 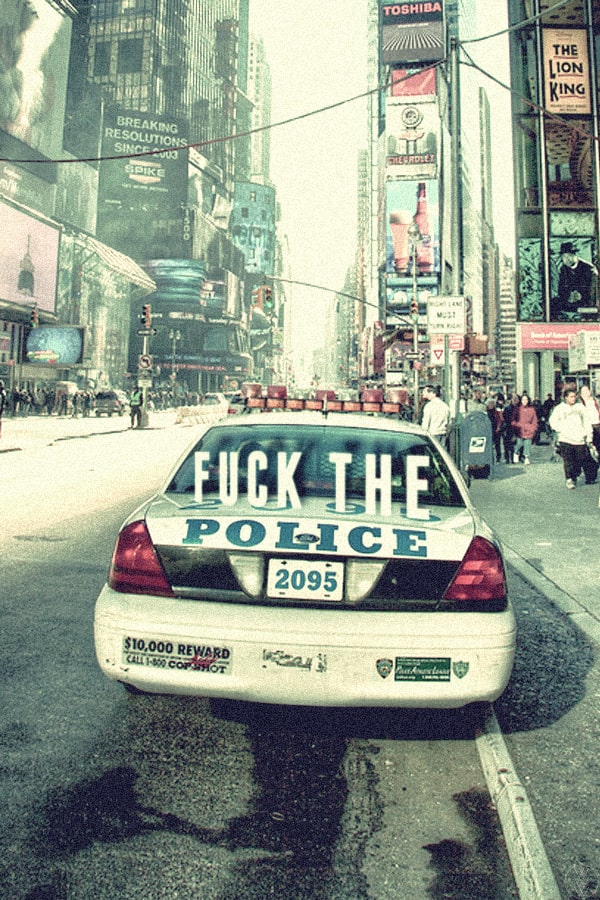 Law and Politics: No, You Cannot Resell Your MP3s