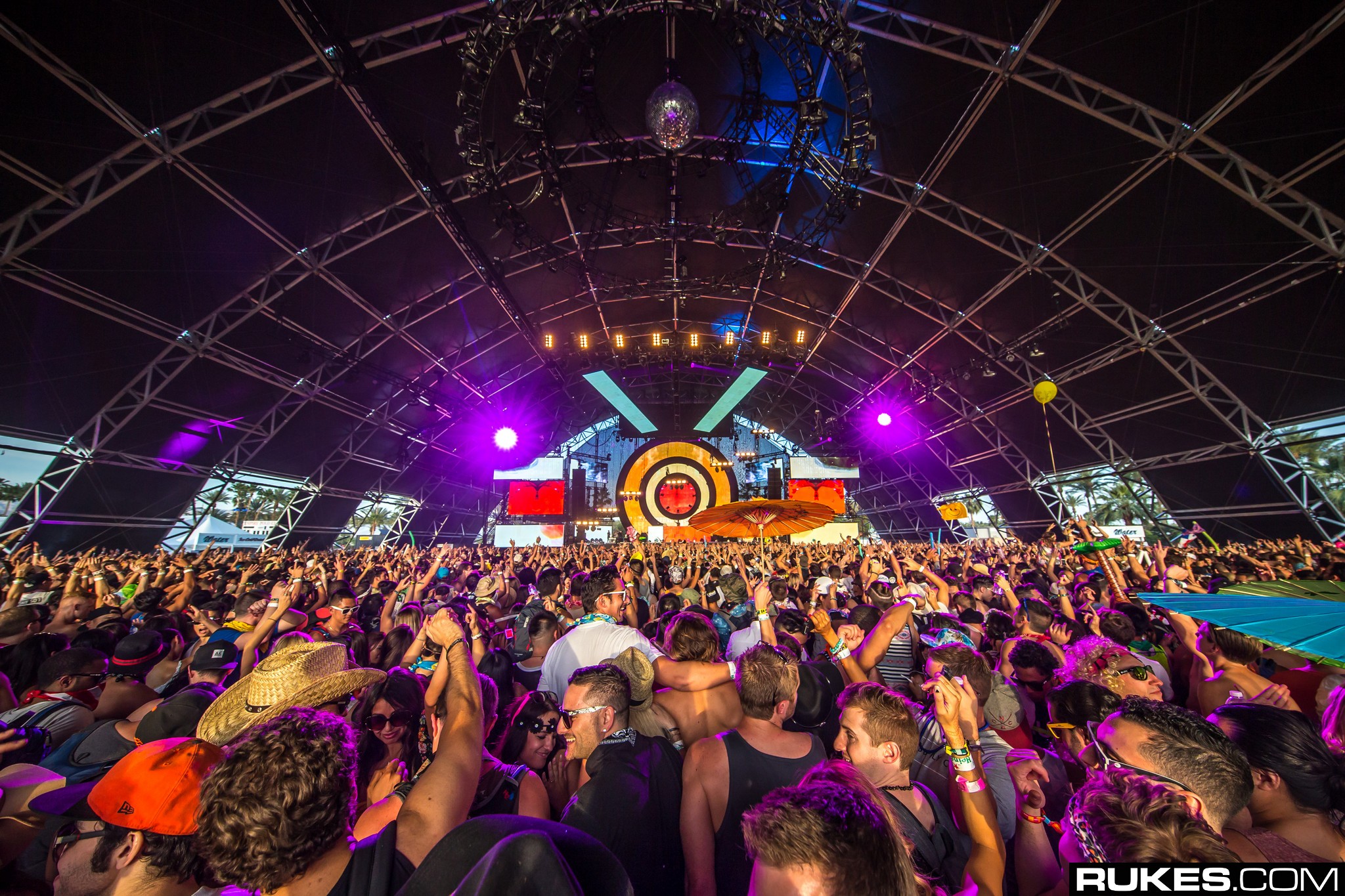 Goldenvoice, the event production company behind Coachella, has announced a new festival called Panorama that is set to take place in New York City's Randall's Island Park on July 22-24th.

Panorama Festival is being called the ‘East Coast Coachella' due to it being billed as “three days of music, art, technology and local food offerings.” The name Panorama is being taken from the Panorama of the City of New York.

Back in late September, news initially broke that the Coachella team and its organizers were planning to hold the festival at Flushing Meadows Corona Park in New York and would take place two weeks after New York's Governors Ball. The festival decided to petition this in which now it'll be taking place almost 2 months later.

Festival Producer at Goldenvoice, Mark Shulman said: “We look forward to bringing Panorama to New York City and introducing a new festival that showcases today's top music acts. We're committed to creating an event that will provide significant benefits to New York City with the level of experience and meticulous attention to detail for which Goldenvoice is known.”