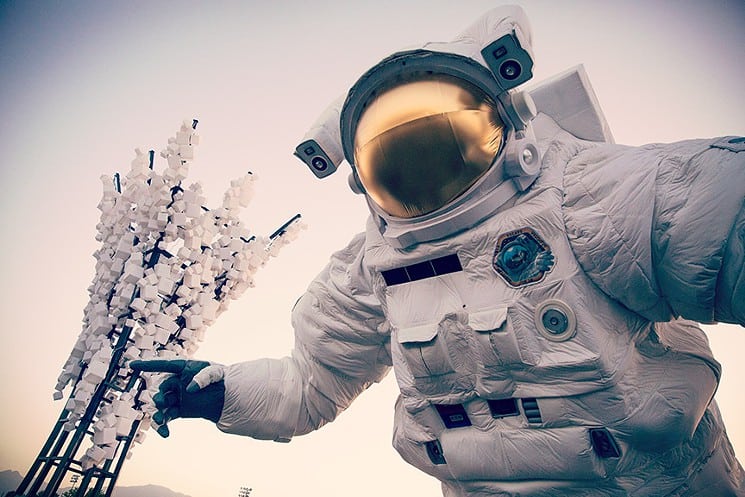 Late last week, news reports were coming in that Guns N Roses were reuniting and would be performing at Coachella 2016.

Yesterday it was confirmed by Goldenvoice that not only would Guns N' Roses be reuniting, but so would LCD Soundsystem. What's notable about this year's Coachella is that Calvin Harris is headlining Day 3, instead of what normally is a rapper or rock band.