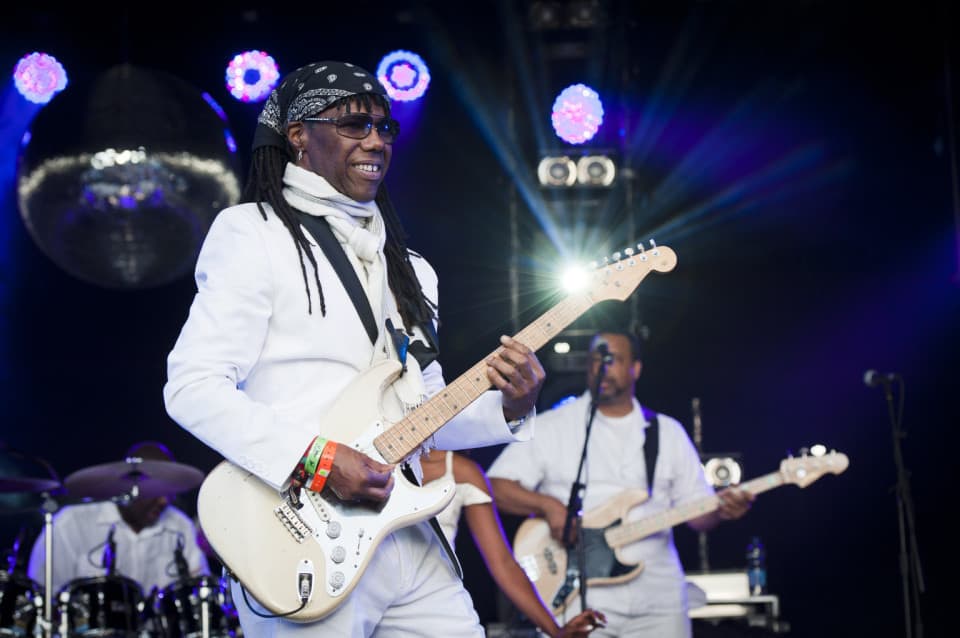 In a recent interview with the New York Times, Nile Rodgers gave away a pretty juicy name that should now be the first confirmed Coachella lineup artists – Chic. Rodgers' disco funk band is synonymous with EDM and disco because of the man's work on the latest Daft Punk album, Random Access Memories.

In the story, Rolling Stone says:

“He (Rodgers) is helping to score Hugh Jackman’s new one-man show, and it’s going to be ‘insane.” Coachella called him and booked Chic to perform at the festival for the first time next spring, right around the time he is due to hit 64. How ‘awesome' is that?”

Check out Coachella's website for official News and updates on the festival. This years Coachella will go down on the 15-17 and 22-24.

Chic was recently nominated for the Rock & Roll Hall of Fame for the tenth time.