Self-described “indie-prom” group Handsome Ghost have announced 11 new tour dates alongside In The Valley Below, kicking off this Friday in Denver, Colorado. The Massachusetts-based band released their debut EP Steps (Photo Finish Records) in March and have spent the year on the road with Misterwives, BORNS, The Mowgli's, X Ambassadors, Grizfolk and just wrapped up a two-month, 36 date, sold-out tour with Melanie Martinez. In between shows, principle ghost Tim Noyes has been working non-stop on their full-length debut, tentatively set for a spring 2016 release.

This fall Handsome Ghost made a stop at LA's Troubadour where their performance of “Weight Of It All” was captured and aired on NBC's Last Call with Carson Daly. The slow-burn, confessional track made a splash earlier this summer after a prominent feature in the Season Finale of “Finding Carter.” Handsome Ghost return to LA to play El Rey Theatre on November 11th.

Check it out here!

The pop electronic group, Handsome Ghost, just dropped a nice tune featuring Whole Doubts. The song is good but what makes this one stand...

This band Handsome Ghost has some popular potential. I was just introduced to the group and usually I'm not a big fan of a more mainstream sound.... 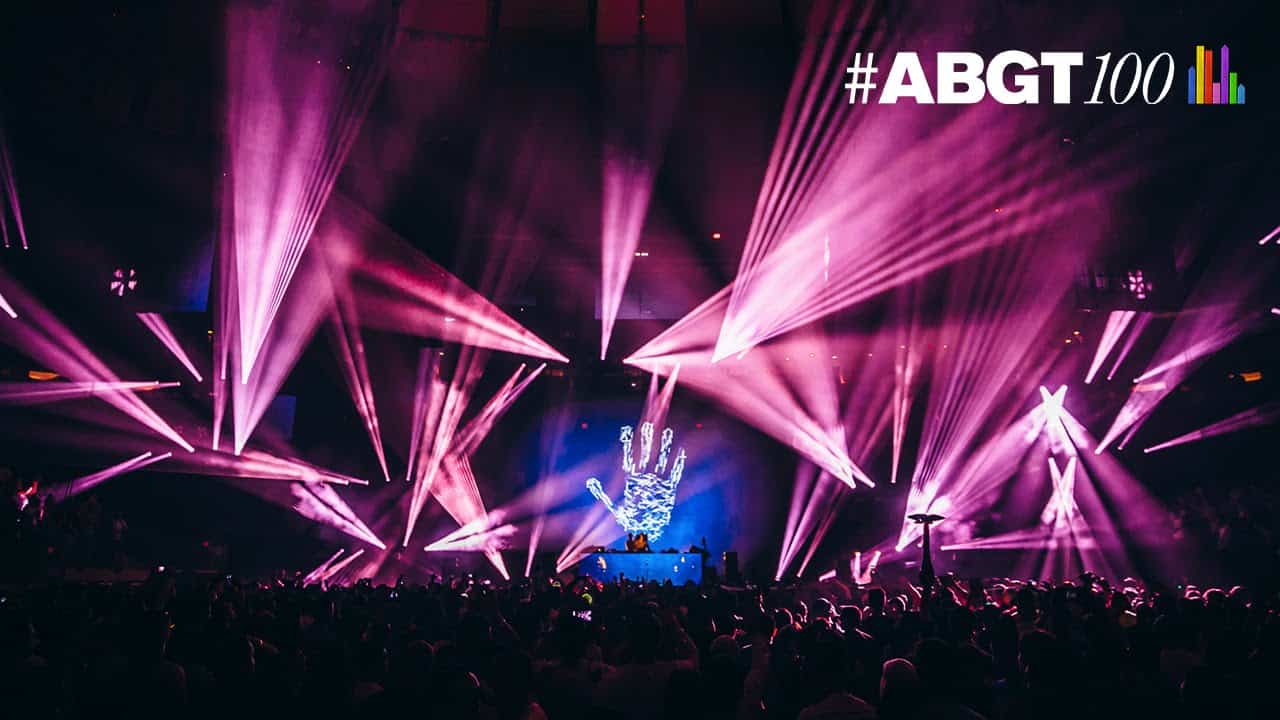 Above & Beyond Featured On Carson Daly’s Last Call TV Show

Above & Beyond have officially hit the airwaves. On Monday night's Carson Daly's Last Call television show, Above & Beyond's ‘We Are All We...