The Reason Why Diplo Doesn't Hate on EDM
Advertisement 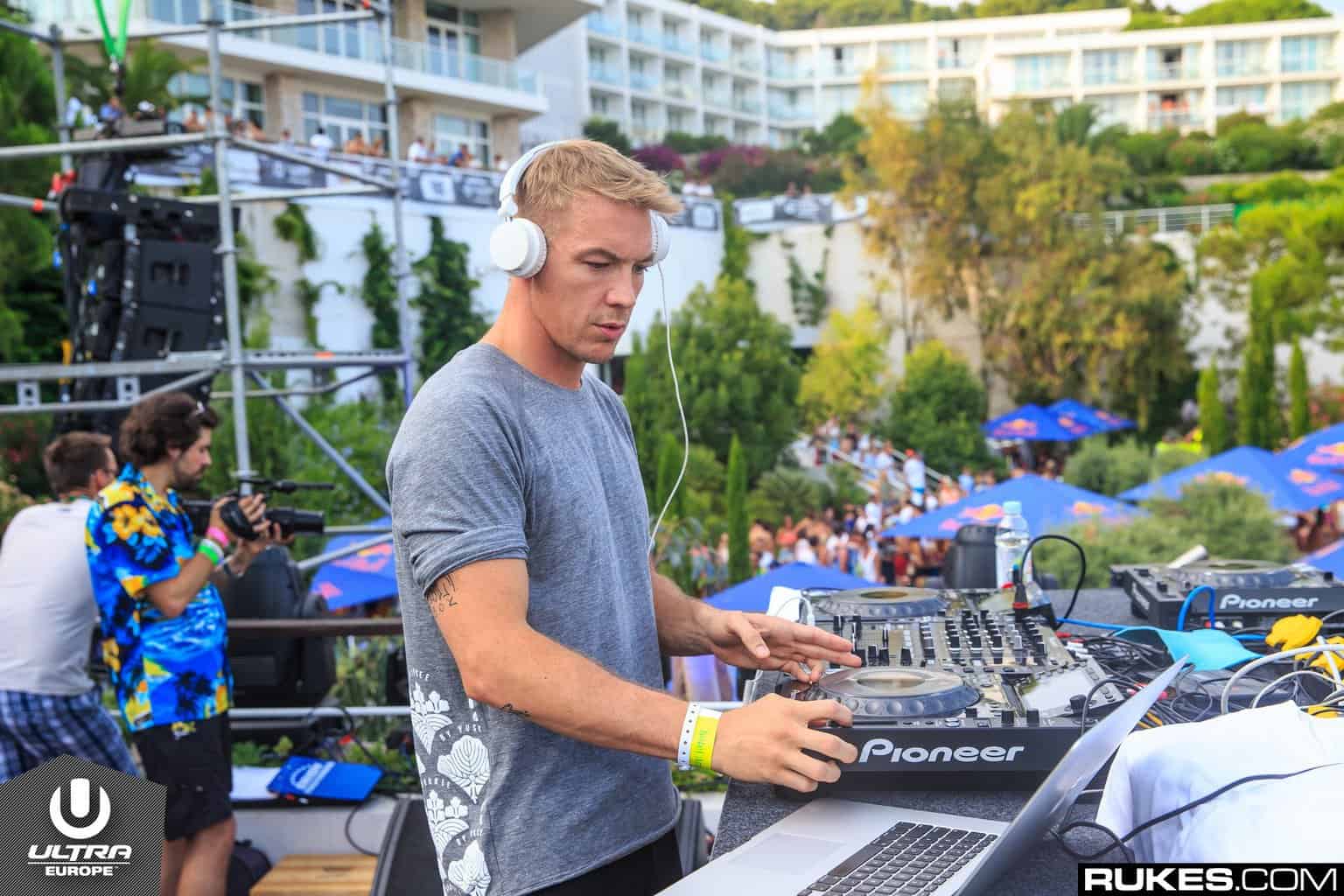 If you haven't noticed by now, many artists and DJs love to hate on ‘EDM.' However for producer and DJ, Diplo, he has seen the past 12 years being a march from the “ultra-hip fringes to the dead center of pop music.”

Thomas Pentz is at the forefront of dance music with his aliases Jack Ü, Major Lazer as well as Diplo. Rolling Stone recently caught up with the Mad Decent label head to ask some questions about EDM. Take a read below:

EDM’s rise boosted your career, but you also stand apart from it. How do you see that relationship?
“It’s been a slow evolution in America — you still have the biggest, glossiest, most masculine music at EDM raves. But it’s got young people excited about music. Jack Ü is headlining festivals now, and Skrillex and I are up there playing random records, doing what I love, being unpredictable, being trendsetting. Some of the big guys are changing too — David Guetta’s new album, nothing’s really dance on that. And there’s stuff like Disclosure and [French house producer] Tchami that’s not about being the biggest and brightest. Skrillex — there’s no precedent for what he’s doing and what he could do. His persona can be as big as a rock star.”

So is Justin Bieber officially cool now?
He'd been stuck in a rut where he has to do a certain thing because of his fan base. Guy from Disclosure texted me, “Yo, man, that Bieber record is amazing,” and I'm like, “Man, you would've never written that a year ago,” and he's like, “I know, this is very difficult for me to text right now.” Bieber's personal life is whatever it is — he's a rich kid and he's pretty much gonna have to be a jerk. But he's respectful to me, and he has that weird gene where he's good at everything: better at basketball than me, better at drums. For us it's more like an art project where you utilize his voice.

You’re 36 — do you worry about aging out of pop yourself?
“There’s not usually the old white dude in the Music Industry. You either get a Job in management or you’re Willie Nelson — the only dude that’s cool and old. But age has nothing to do with it, as long as people are paying attention to me.”

In this article:Diplo, edm, Jack U, Major Lazer