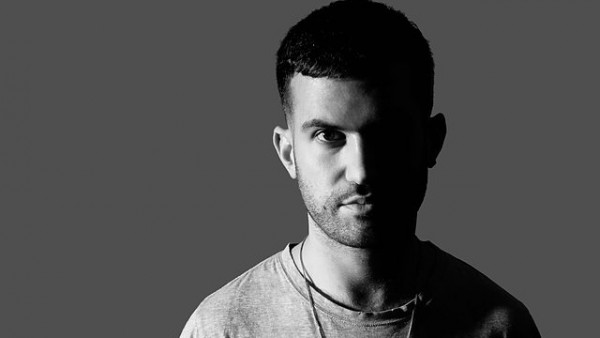 A-Trak has been fairly silent with his “Short Cuts” series on YouTube… until yesterday. He uploaded a live re-work of Jack Ü's “Beat Steady,” reminding us all why he's one of the great DJ's out there. The Fools Gold Boss chops and spins in a beautiful series here.

Last year, A-Trak kicked up some fuss on the internet about “Real DJ'ing” with #RealDJing in reference to skilled performers like DJ Craze dropping a mean video that showed that there are some guys who don't just push the play button. On full display, watch master A-Trak, show off his prowess all over the board. Check it out and subscribe to A-Trak on Youtube here.