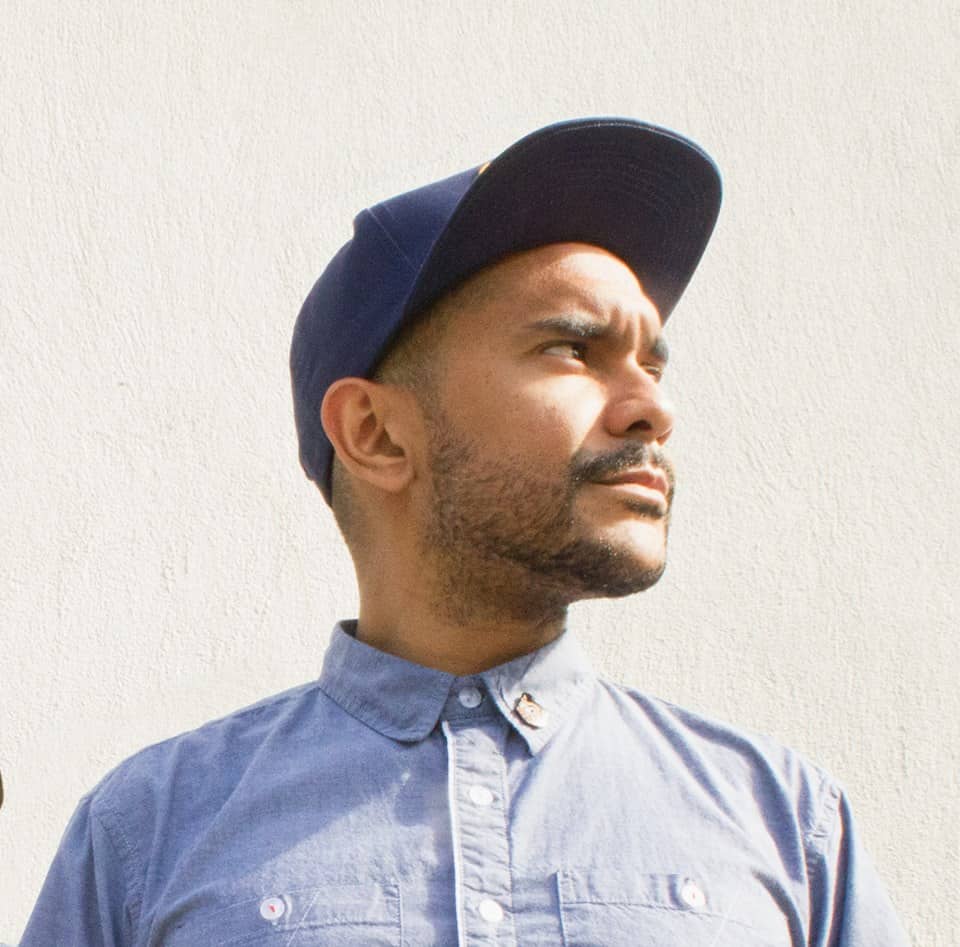 Some kid leaves a concert screaming, “that was the best DJ I've ever seen!” And then someone next to them rolls their eyes. Why? Saturday Night Live pointed its finger at the responsible parties. The art of spinning is currently under appreciated. However, if you've actually seen what the best look like behind the decks, it will make Paris Hilton's booking fee seem even more ludicrous.

Check out DJ Craze's statement to the masses, using the hashtag #REALDJING. “New Slaves Routine” is a video that starts off with some Tosh.O lines from a rant where he famously describes DJ's as professional iPod players while showing some clips from Paris, Steve Aoki, and David Guetta. Then Craze gets off his couch and throws down a set that includes some spinning lessons and incredible vocal chopping. When a guy is this talented, he makes a song you know sound like something a remix could never capture. The track selection here is sending a message as well. This is the electronic music version of the NBA Skills challenge, with a middle finger to the guys who don't use all their equipment. Follow Craze and support the turntable legend: Facebook, Twitter, Soundcloud. He is the man behind Slow Roast Records.

Must-watch video is directed by David Cabrera and edited by Biagio Musacchia.