A Walk Down London Road: An Interview with Modestep
Advertisement 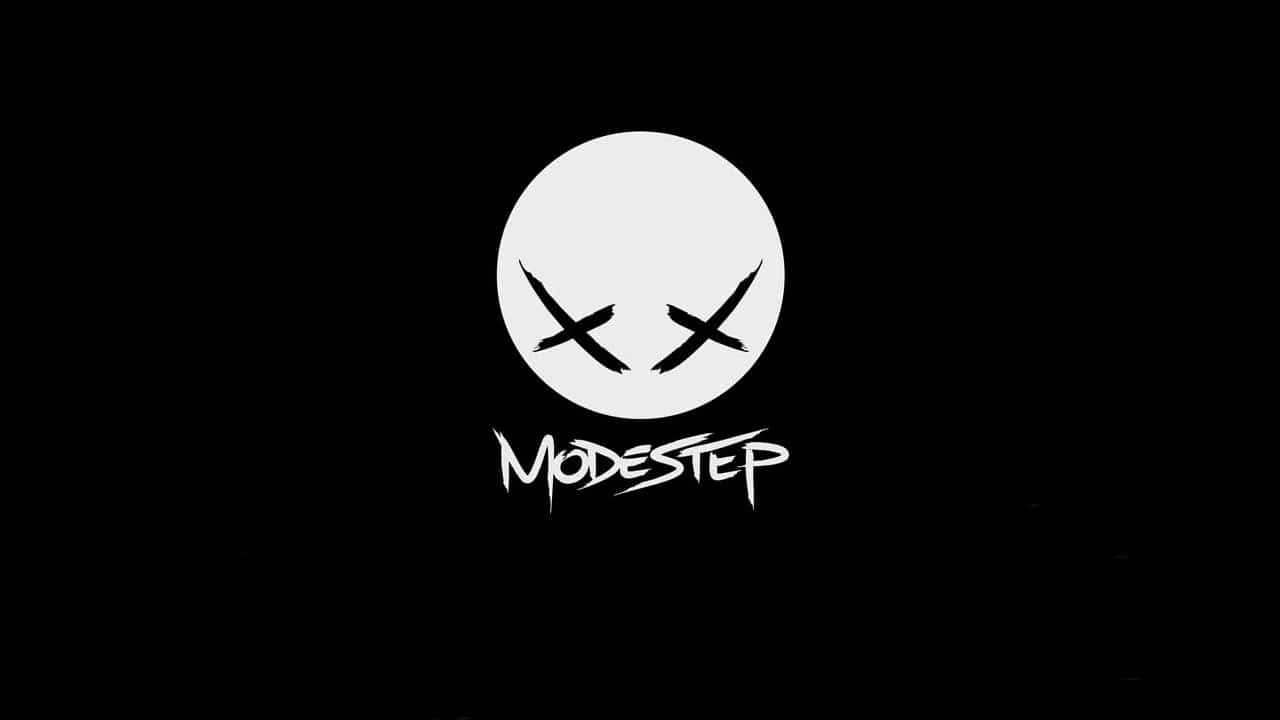 Today, after much anticipation, Modestep has returned, releasing their second studio album ‘London Road', now available on iTunes. And about one week ago, I had the pleasure of speaking with Josh and Tony Friend of Modestep, discussing their album and live shows as well as other personal questions. Although not the longest of interviews, as a big fan of their's (ever since ‘Sunlight' way back when), I had a great time chatting with the two brothers that were such major influences to me when I first began listening to electronic music. Also, as a fan of the band, I had been waiting to listen to their new music, so upon hearing about the release of their second album, I could not have been more excited! Especially with Modestep releasing singles every day from the album, which brings me to my first question…

Q: … releasing singles every day, building excitement for the album more and more, probably the first single to catch my eye was your collaboration with The Partysquad, ‘Rainbow'; how did you guys work together?

A: “Basically, we reached out to them and we were lucky enough to get a really good vocal back from them, and so we decided to write a song around that, and yeah we were just super lucky!”

Q: I also noticed a lot of other amazing collaborations on the album, but are there any other artists you guys would dream of working with in the future?

Yeah, I cannot speak for you guys, but I happen to think a “Modestep x Muse” collaboration would be insane, especially since they each have their own electronic elements in their music.

Q: Now they are not in the call, Kyle and Pat, but how did you meet your new drummer and guitarist?

A: “Actually, I met Pat at a Call of Duty event in London, a few years ago now, and he was in a band at the time, but he loves to participate and we love to have him around. And Kyle, he was Pat's best friend, working for Domino's Pizza, and he happened to be an insane guitarist, so basically we took him in for a couple of studio sessions, and yeah it all kind of worked out.”

Kyle and Pat were not touring with them for their DJ sets in the US, but they will be at their lives shows in the future! Nonetheless, shifting gears a bit…

Q: A major topic right now is music streaming services, as well as other methods of listening to music so would you rather, have a fan illegally download your music online and pay to see you live in concert or a fan buy your tunes, but never see you perform?

A: “Well, we don't make (hardly) any money from our record sales, but even without money in the equation, we would like for as many people to hear this record as possible, so then if you can afford it, please support it, but if not, download that fucking shit on The Pirate Bay because we want as many people to listen to the record as possible and to share it with their friends and then if you enjoy it, come see us live!”

A: “I don't know, I guess this kid was quite ignorant. The guy complained that I only played two of our songs in a 90 minute DJ set in Europe, and he was really disappointed, really upset, he waited so long to see us. Meanwhile, the reality was he didn't know more of our music and yeah, there are stupid people everywhere.”

Q: In that same interview, I read that Josh, you designed underwear? I found that to be so random, is it true, and if so may I ask how and why? Also, Tony I know you were at school at that time, but have you done any odd Jobs?

A: (Josh) “Yes, it is true, but basically, you gotta do what you gotta do for that money!” (Tony) “I used to work at McDonald's! If that counts…”

Q: Now, returning to music, are there any specific venues, festivals, or other memorable experiences that were absolutely crazy and you wish you could relive?

Q: Lastly, and this is the question I always end with in my interviews on; what is the one thing, that you find yourself most doing in your free time away from music?

So… I would like to thank Modestep for taking the time to conduct this interview. I was probably listening to ‘London Road' as you read this, and yes, it is amazing, listen and support these dope dudes!