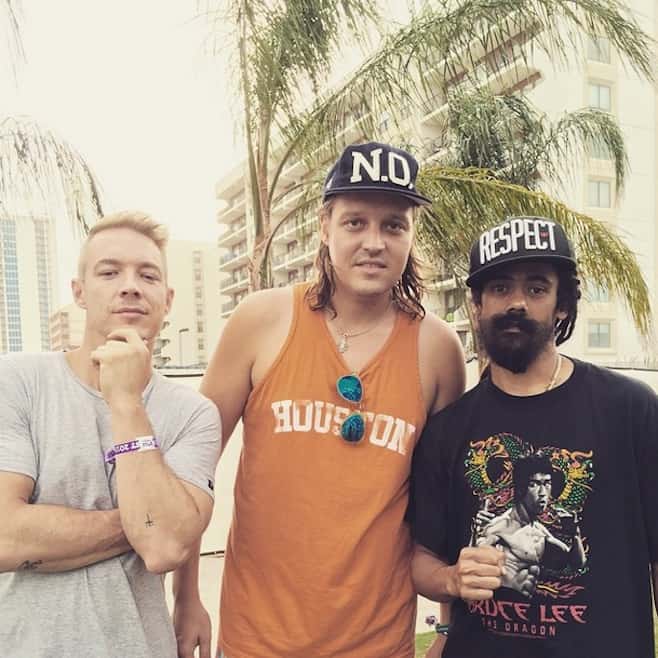 Who knew that Diplo had skills on the court? Win Butler of Arcade Fire and Diplo decided to shoot some hoops together backstage at the Hangout Music Festival last weekend. The clip shows Diplo playing “skins”, and working out his own play. He advances to the hoop, he shoots… and misses. 6″4′ Butler, towers over the others on court; he played in the 2015 NBA All-Star Celebrity game. Diplo got to see some action on the court when his act Jack U performed at halftime in an L.A. Clippers game. Watch the 2-on-2 clip below.


Also Read: How To Shoot A Basketball And Make It Every Time

In this article:Basketball, Diplo, Win Butler