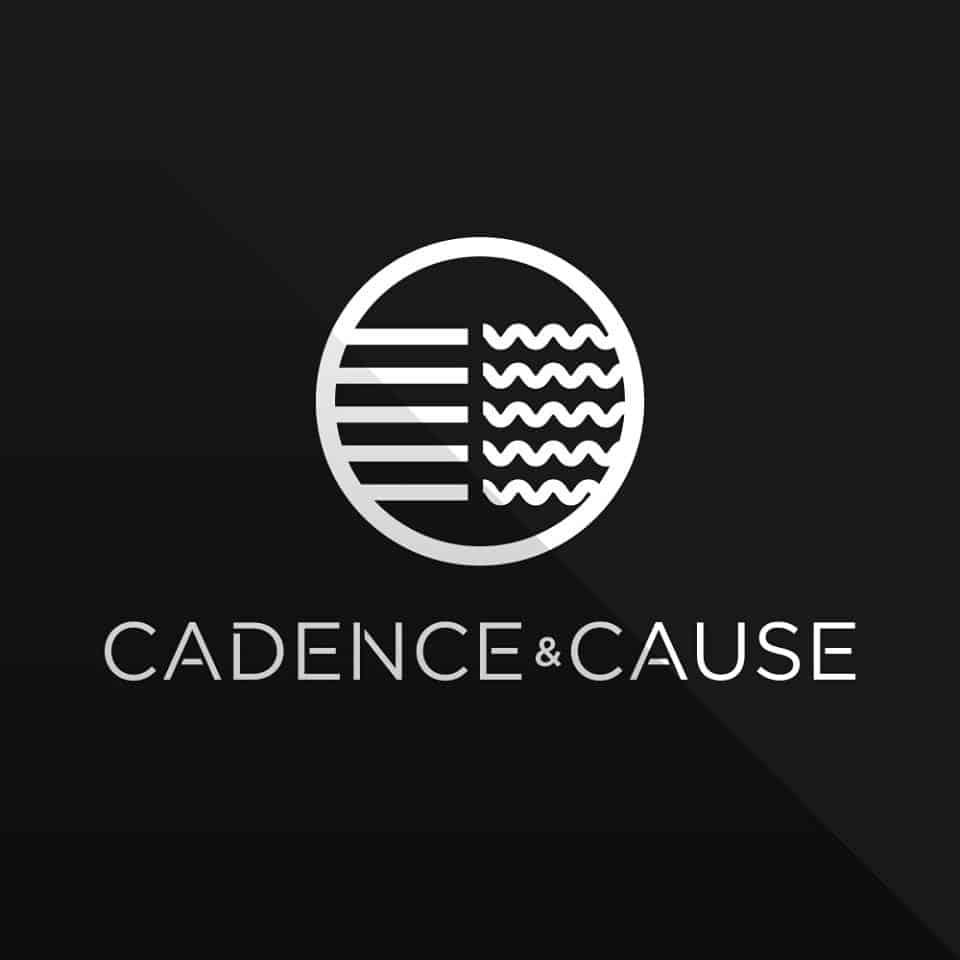 If you're headed to SXSW in Austin this week, we highly recommend familiarizing yourself with a new project that's inspiring many artists in the large scope of the music industry – and it's origin is in the electronic scene.

“Cadence and Cause” is a new digital streaming service that is based on selling donated items from musicians (with open donations) to charities and worthy causes worldwide. Each user can interactively impact and inspire the highlighted causes on the site. Currently, there are already a number of campaigns by artists linked to certain projects. For example, one campaign has the phenomenal rising English band, the 1975, offering a signed photo card and an original vinyl that you can win by entering a sweepstakes for a $10 donation towards clean water. It's not just “EDM” producers getting involved. The Chainsmokers are also among the list of artists involved, set to give away signed headphones.

The mission relies on charitable participation but also gives fans a new outlet to share and grab memorabilia and other goodies from their favorite artists. This week in Austin, you can find them hosting joint showcases and events like Heroes For a Cause and DJ's for Climate Action (posters below). The Heroes for A Cause event will feature Herobust and other artists like Crywolf, Bosco, and Ricky Remedy. The project's founder, Clayton Warwick, offers direct support from his multi-genre based blog, The Music Ninja (as well as a background with ONE HOPE Foundation). Cadence and Cause ships the donations out to wherever they needed to go with each project specialized to different outreach programs.

The Denver, CO based advertising agency LRXD recently partnered with Cadence for a Cause as wel. Chief digital officer John Gilbert explained, “Musicians have always believed they can change the world. With Cadence and Cause, we're finally giving them a tangible way to see the positive effect their music is making.”

For more information, check out cadenceandcause.com. You can see the amount of entries on certain sweepstakes and the asking price for certain causes as well. The layout makes it very simple for someone to proactively donate and make an impact that can be felt.

Check out the showcases for SXSW and get involved:

READ NEXT: Best Hotels Near South By Southwest (SXSW)

Bomb Threat at Concert Leads to Cancellation and One arrest

This past Saturday, a concert held during South by Southwest was canceled due to an unsuspected bomb threat that occurred. Austin police arrested a...

Cadence & Cause is a digital platform that connects music artists, fans, and worthy charities together to measurably change the world. In Cadence &...

Earlier this week, Dutch electro-pop duo Klyne hit the states for the first time. After making music together for a little under two years, Klyne has...