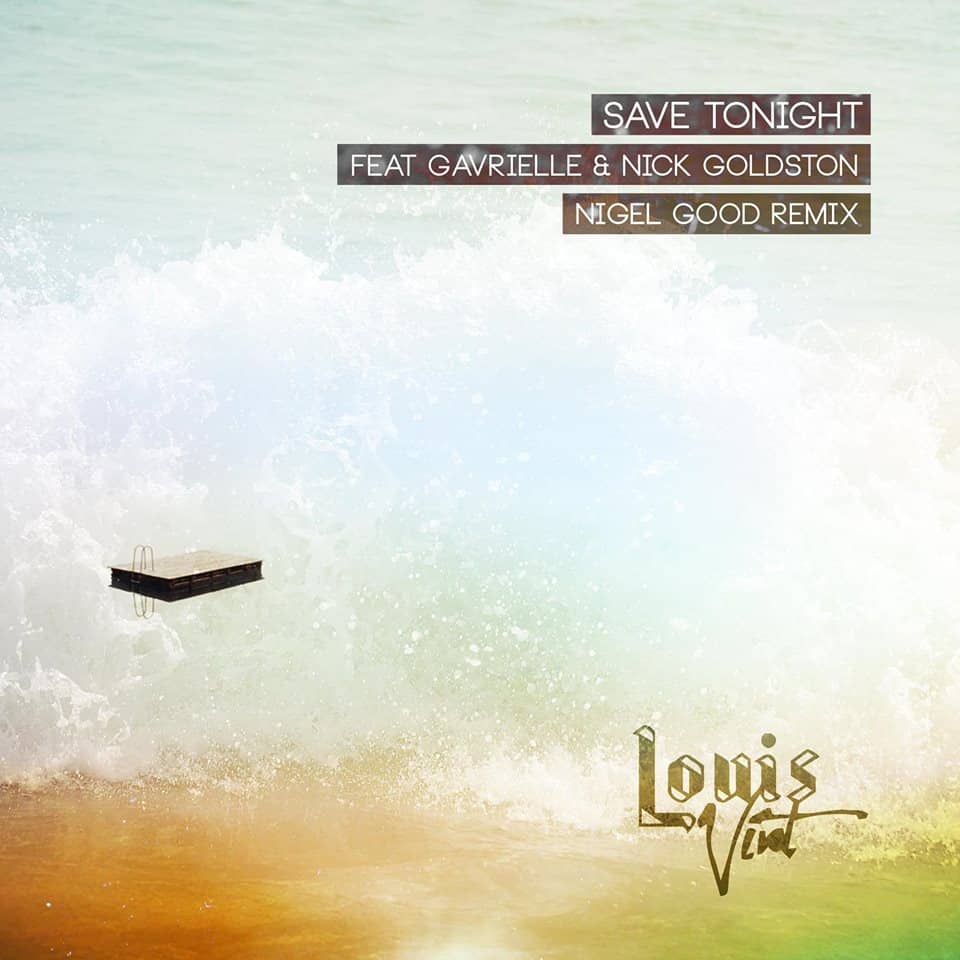 Since winning The Discovery Project for Escape All Hallow's Eve 2014, Louis Vivet has been hard at work having released their first single in a cover of the Eagle Eye Cherry classic ‘Save Tonight.' Their cover was a melodic anthem which seamlessly mixed harmonizing vocals with its driving synth progression. Nigel Good adds an additional layer of depth, integrating new elements of progressive house best described as a mix of “space, melody, air, and glitch.” Check out Nigel Good's remix of Louis Vivet's ‘Save Tonight' and let us know what you think in the comments below!

In this article:Louis Vivet, Nigel Good, Save Tonight

With over 8.5 million streams to date, Tritonal & Jenaux ft. Adam Lambert’s ‘Broken' has clearly been a massive success. ‘Broken' is taken from...

Louis Vivet: Breaking the Mold in a Saturated Scene

A collective of op-ed articles have come to life after the recent speculation that EDM is ‘dying', although widely untrue, those in the scene...

EDM Sauce is proud to present the fourth edition of our ’20 On Fire’ mix series. Each month we set out to find 20 of the...