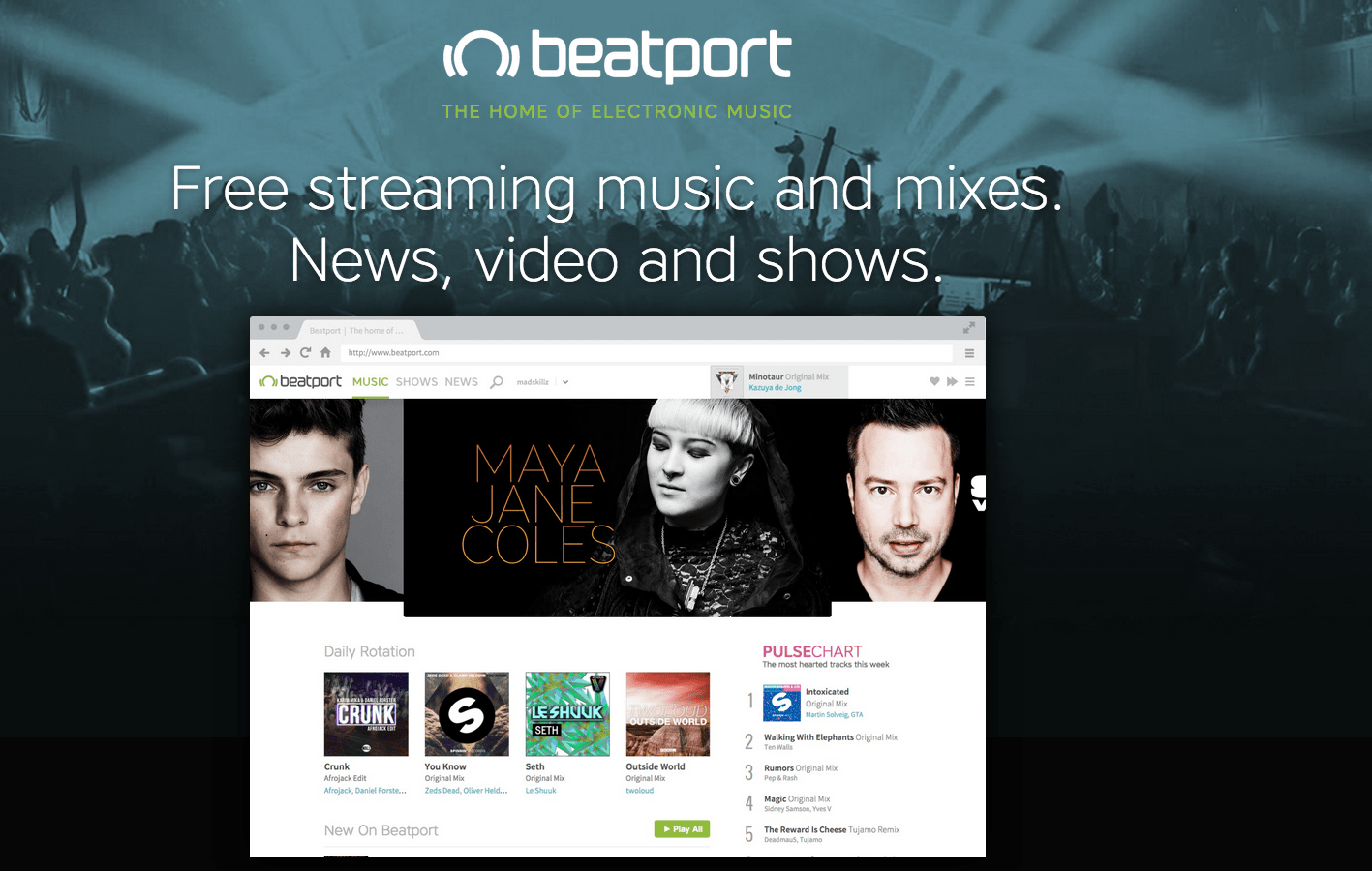 Watch out Spotify… Beatport has just launched their very own streaming service.

Beatport, the company which was founded back in 2004 is an online music store specializing in electronic music and the culture. Back in 2013, Robert Sillerman and SFX Entertainment purchased Beatport for a whopping $50 million.

Now Robert Sillerman and SFX Entertainment have introduced the new streaming music and mixes service. Will it be a SoundCloud killer? Spotify killer? At this point, only time will tell.

Welcome to Week 4 of EDM Sauce's “Playlist Of The Week” feature! Each week we will highlight a different independently curated playlist that we...