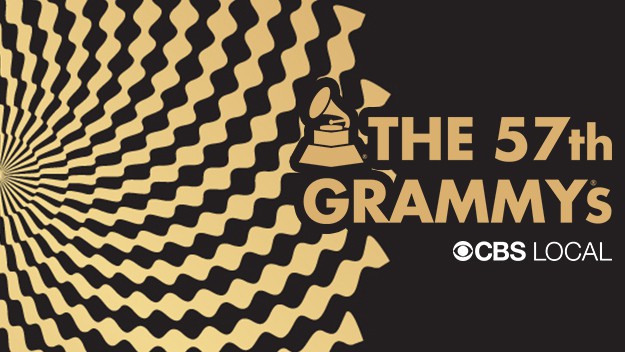 Despite Sam Smith winning 4 awards at the 2015 GRAMMYs, dance music had quite the year as 3 dance music acts were awarded one of the most prestigious awards you can win… a GRAMMY.

For Best Remixed Recording, Non-Classical, Tiesto went up against Ming, Robin Schulz, Audien and Kaskade, but managed to take the win with his remix of John Legend's “All Of Me”

So how did Deadmau5 and Mat Zo take the News?

Cant say how relieved i am. Huge congrats to @AphexTwin definitely deserved it

Now that this is over I can say this: Why the fuck didn't porter get nominated?

Grats to aphex twin… Better him than anyone else!

Don't act surprised, I knew he'd grab it before anyone 😉 now… Shit, I even voted for em. Now back to work.