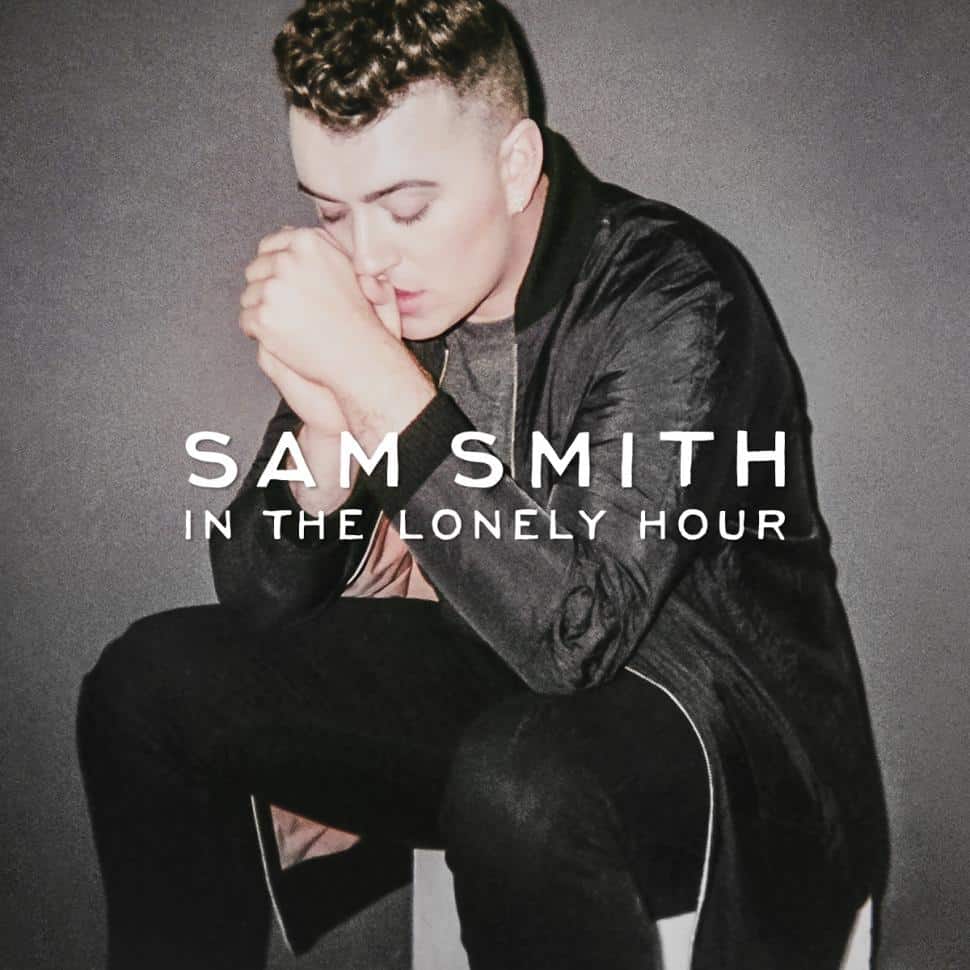 If you didn't happen to tune into the GRAMMY's last night, you would have missed Sam Smith‘s incredible live performance as well as him taking home most of the awards given out during last night's show.

At the young age of 22 years old, Sam Smith rose to fame back in October 2012 when he was featured on Disclosure's break out track “Latch.” Sam Smith continued to grow his sound and by December of 2014, Sam Smith was nominated for 6 Grammy Awards. While Sam didn't take home all 6 awards, he did happen to win four GRAMMYs including “Best New Artist,” “Best Pop Vocal Album,” “Song Of The Year” and “Record of the Year.”

“This is the best night of my life,” Smith said after receiving Record of the Year.

In this article:Disclosure, Sam Smith