Julian Jordan's Latest Hit "Chinook" Has Us Ready To Party

Guess Who's Back! Munchi and Godwonder. 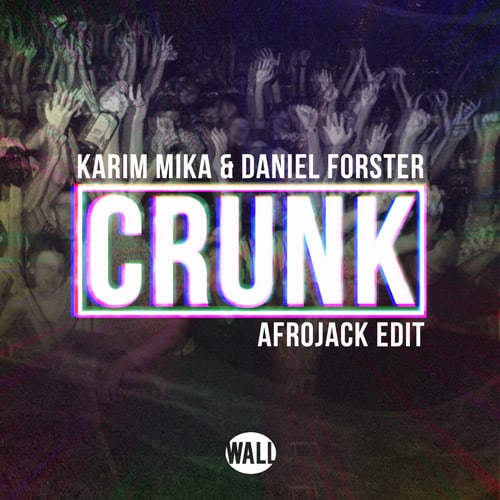 Standing alongside releases from D-Wayne and Ziggy & Syzz comes a groundbreaking sound from the Afrojack camp, as the talented producer lands his hands on “Crunk” by Karim Mika & Daniel Forster. Up for release on his own label Wall Recordings, the high levels of production are apparent throughout his work.

With a crisp drop dominating the majority of “Crunk”, the intensity here pauses only to welcome a more calming breakdown. The Dutchman has brought us once again another huge anthem that is destined to cause some manic scenes in clubs around the world. It's a stellar testament to the original – if you're feeling it, you can pick it up here.