Justice Resurface To Announce A Rare Gig in 2015
Advertisement 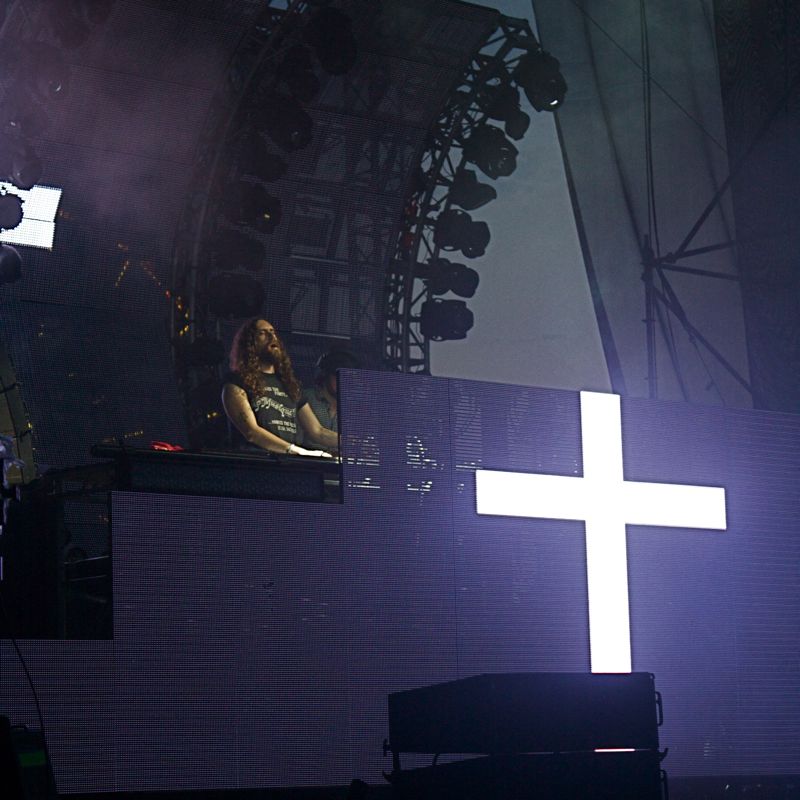 Back in June of 2014, the French electronic music duo known as Justice, confirmed that they were heading back into the studio to produce their third studio album. While no other news has surfaced in regards to their album, Gaspard Augé and Xavier de Rosnay took to Facebook to announce a lone DJ appearance in Seoul, South Korea at the annual World DJ Festival.

The World DJ Festival attracts roughly 90,000 fans each year and will take place on May 15-16th, 2015. Make sure to catch other artists, such as Zatox, Wildstylez and many other local acts if you attend!

RELATED: Behind The Scenes At Justice’s World Tour