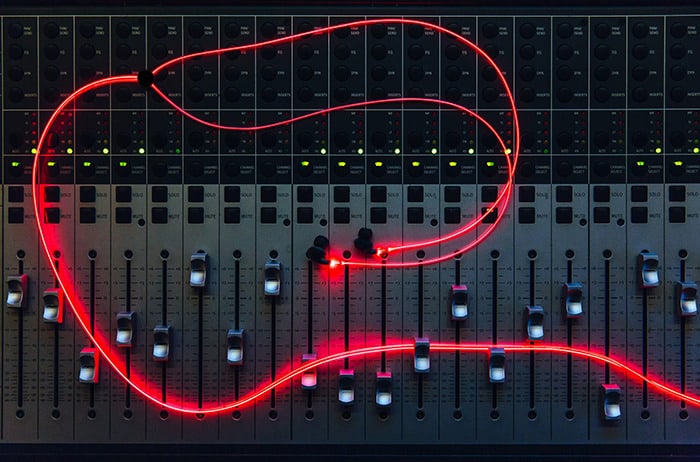 People love light. Whether it’s a bright screen on their computers and TVs, to giant luminescent signs and billboards, or even small LEDs inside a pair of white cotton gloves, the future is looking to be very well lit. This makes the year’s hottest kickstarter campaign look all the more promising, which takes the form of light up, pulsating headphones called Glow.

The concept of the Headphones came from Google employee, Zi Wang, who set out to make an Android exclusive product to compete with the flashy, stylized IOS ware, even though if the phones are a hit, you can be sure that Apple users will receive their own version.

The device uses a glass optical fiber material call Fibrance, which is perfect not just for producing brilliant illumination but the are much more flexible and durable than the standard, copper based wires found in most competitor headphones. The lights have multiple settings, which include pulsating to the beat of the music or even your own heartbeat. That’s right, they have included a heart rate sensor that’s built right into the ear buds. The team has also recruited renowned electronics entity, Knowles, to assist them with the audio quality, to guarantee that the headphones are just as much substance as they are style.

On top of being the coolest looking headphones on the market, Glow is also creating an extremely handy smartphone accessory, with the inclusion of a 5 way remote. The remote will not just control the music, but other functions of your smartphone as well. Answering phone calls, activating voice assistants, and even taking photos are all possible through this innovative design.

The campaign, which originally set out to raise 100 thousand dollars, has nearly hit the 300K mark, with over a month left. The stretch goal is to raise a million in order to ensure that every awesome idea shown can be included and done to its full potential. If the upward trend continues, the Glow headphones should be made available late summer.

If Zi Wang and his team can fully realize their vision, we could be looking at the coolest set of headphones of all time, and possibly the start of a new trend of illuminated electronics. Check it out and possibly donate to the kickstarter here.

Advertisement. Scroll to continue reading.
In this article:Android, glow, Headphones 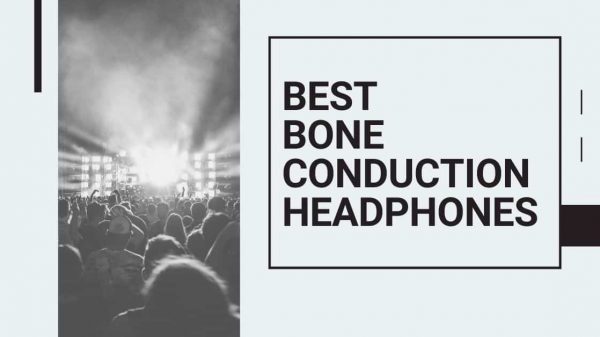 Listening to music with regular headphones can limit your awareness of your surroundings quite notably. If that’s something that you’re looking to change, you... 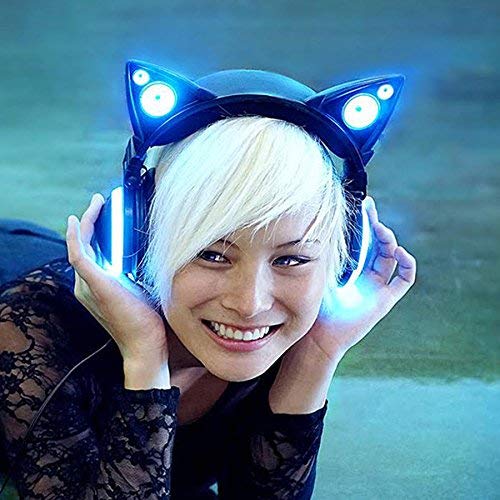 Say goodbye to normal headphones and gear up to be unique with some of the best cat ear headphones on the market. Best Cat...