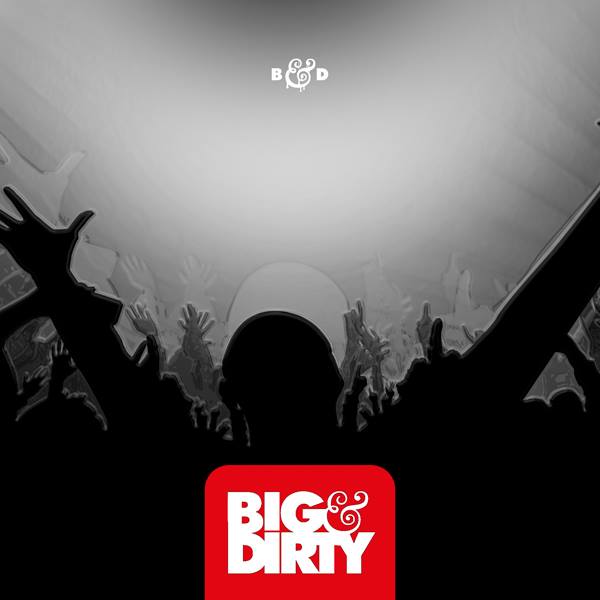 In 2014, a new term emerged from the murky waters of the electronic dance music subgenres “future house”.  Attempts to classify these dynamic sounds are often futile and sometimes controversial, because it is difficult to argue that one single artist produces only a certain type of electronic music. However, the community seems to have embraced the new ‘future house' sounds of DJs such as Oliver Heldens and Tchami. It's essentially deep house mixed down into an EDM vibe, and it is taking the dance music by storm.  Up and coming in this realm are German producers Jerk & Bastard with their newest release, Bring My Beat Back, to be out on the Big & Dirty Records.

Jerk & Bastard recently made headway in the scene with their remix of Inpetto Never Too Late, which has received strong support from heavyweights like Oliver Heldens, Swanky Tunes, Starkillers and Blasterjaxx among others. The duo’s sound is a fusion of electro and future house, which is distinctively displayed in their newest single Bring My Beat Back. The track begins with a steady bassline and then goes a little deeper before the unexpected but refreshing female vocal interlude. The vocals are accompanied by melodious piano chords before the track builds itself back up using big synths and the original steady bass.

Overall, Bring My Beat Back brings together the best elements of future house. It combines the groovy backbeats of deep house with the ever-popular crooning female vocals of EDM, and just enough of a drop to get listeners off their feet. It’s a track that people can both sing along with and dance to, making its appeal span between the electronic music newbie and the seasoned veteran. There is no doubt that this one will be a regular in club sets as the spring season begins its kickoff.  Keep an eye out for Jerk & Bastard and Big & Dirty Records as trend setters for this catchy new vibe!

Big & Dirty takes the next step into 2015. After delivering unquestionable banger All The Ravers coming from the mysterious project D.A.F., the Dutch label has recruited another heroes to play the main role on the dance floors around the world during forthcoming weeks. The Italian duo Flatdisk teamed up with American singer C. Todd Nielsen (whose some of you may remember from the collaboration with Swanky Tunes released on Hardwell's Revealed Recordings a few months ago) and signed their new material to Big & Dirty Records and will be out on February 2nd.

Having “Flatdisk feat. C. Todd Nielsen – Systematic Overdose” in the catalogue, Big & Dirty Records gives us another sign that their status will be rocketing in 2015. They don't restrict themselves to one of music styles. Systematic Overdose, played by Martin Garrix, Nicky Romero, Swanky Tunes so far; is an upbeat progressive house piece consisting of silky smooth male vocals. It serves you right with quality, groove and its icing on the cake is C. Todd Nielsen for vocals.  We can see this one working in vast variety of environments. From club's dance floors to people's homes where you just want to relax and listen to quality music.