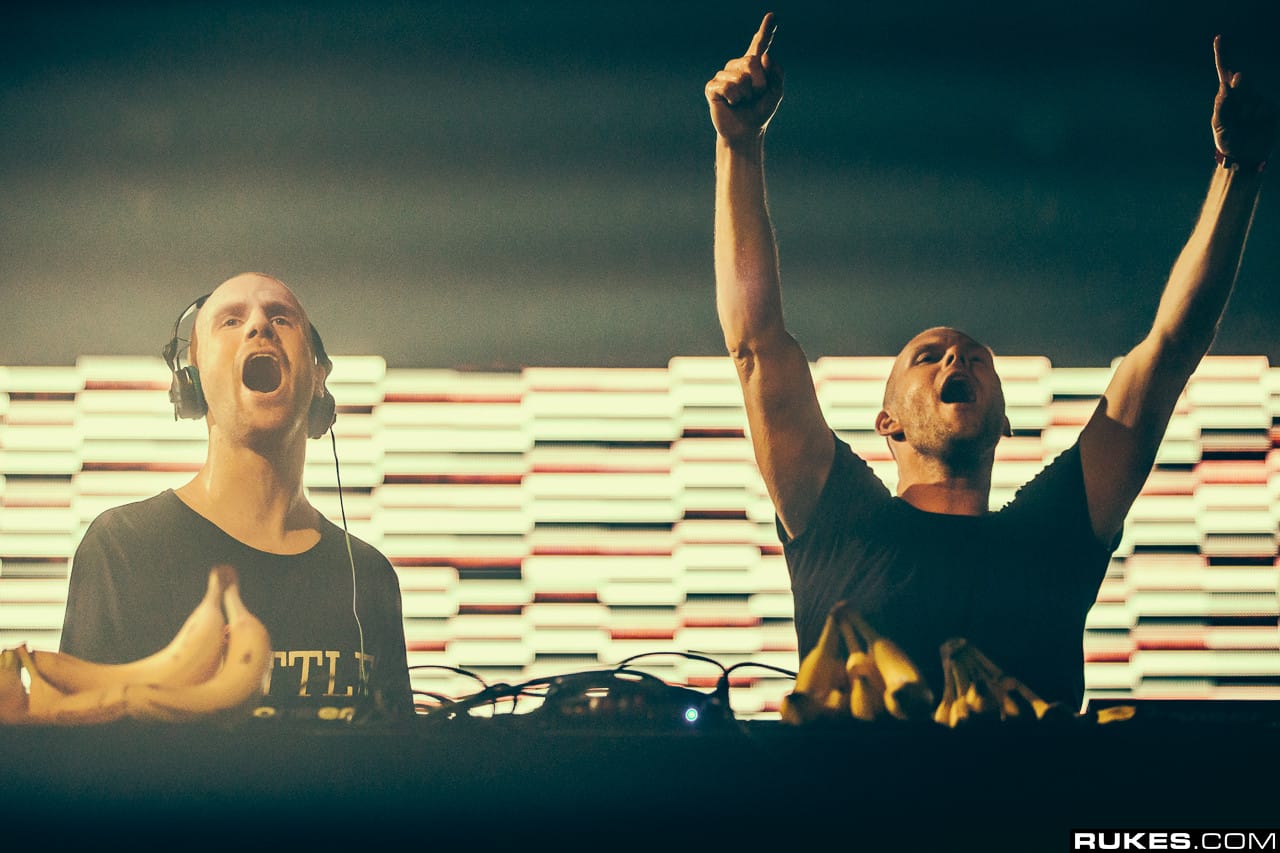 In mid December, one of the members of Dada Life was taking his normal transit on the subway in Stockholm but seemed to have forgotten his bag in the process. The bag had his “computer, headphones and other stuff” in it.

While they had reached out to the police authorities, it appears that the bag was actually stolen and is being held hostage by the thieves. This is terrifying for artists as many of their DAW programs, samples and songs are all backed up onto their Laptops.

Looks like tomorrow “Dada Death” will be releasing some music in which Dada Life isn't too pleased about.

Dada Life came back in full force in 2018. After a quiet year in terms of production in 2017, it has been refreshing to...

Dada Life is back and arguably better than ever. After two beautiful singles from their forthcoming new album, the banana enthusiasts are back, this...

Dada Life are enjoying a return to the front page of music outlets everywhere since their relatively quiet year in 2017. Having played some...