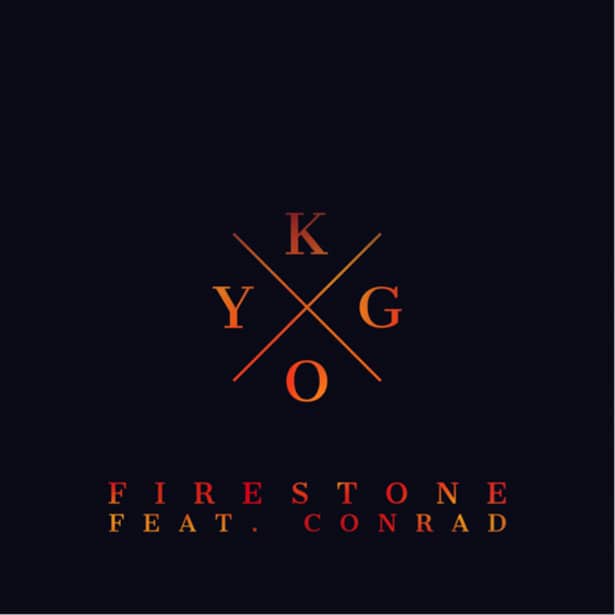 Its finally here! After much teasing over the past few weeks, Kygo has finally released his new, much awaited single, Firestone. The anticipation buildup toward this track has been immense and we are stoked to finally meet with its release.
Owing to amazing talent, Kygo's sudden surge in popularity doesn't come as a surprise. For months now, the Norwegian maestro has come to be known as “the future of edm” and “the change edm has been has been waiting for”,  and all these aliases are nothing short of perfectly appropriate. The fact that the 22 year old was called on to replace one of the worlds biggest DJs, Avicii, on the mainstage of TomorrowWorld 2014, speaks volumes about the popularity and grand image the tropical house producer has created for himself with his impeccable remixes.
Now, to really hit the nail on its head, Kygo has shown us his true potential with his first single production, and has blown us away once again.