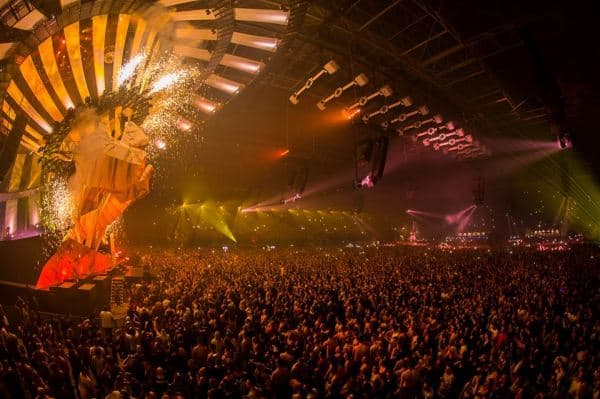 This Week in Hardstyle is a weekly series that brings you new hardstyle content from the past week that’s not exactly post-worthy by itself, but also not worth missing.

There were a ridiculous amount of new releases this week — I even omitted some that I liked to save from a Bible-length post. The releases are mostly from the raw hardstyle artists, but Audiofreq's “Into The Jungle” is a nice subground (light hardstyle) piece amongst the harder sounds. Since there are so many new releases, I've lightened the MISC section with a nice preview of the many Qlimax videos to come. Speaking of, Qlimax was this past Saturday, so not only with the next few MISC sections be packed with videos, but I'll be posting a herd of sets from the marquee hardstyle event as well. Q-dance is already uploading videos from the epic stage and sounds and they're insane.

Crypsis – Raw To The Point