An Exclusive Sit Down with Dirty South
Advertisement 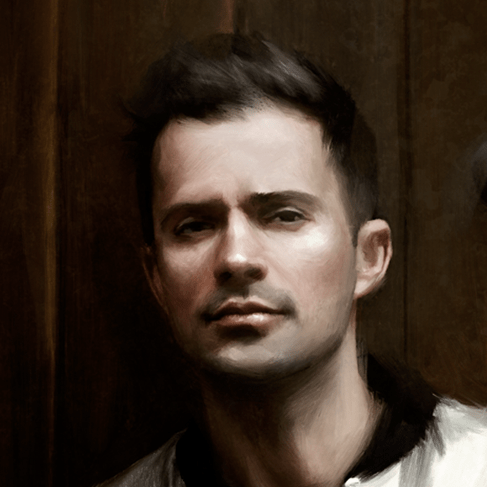 Even the most prominent producers in the scene were once just like us. Going to festivals, embracing the music, starting from nothing and gaining notoriety through years of hardwork, talent and persistence.  Dragan Roganovic, better known as Dirty South, used to get his musical inspirations at festivals, and has confessed to hopping the fence and sneaking in himself. Today he's known for his soulful progressive hits that have earned him Grammy nominations, and the busy star is also currently producing a feature film. The sky is the limit for this Serbian-born producer who has been tirelessly working the studio on his new album, With You, set to release November 4th.

A DJ turned filmmaker is not something you hear of everyday. What sparked your interest in this? How does it align with your music career?

I've been getting into film for the probably the past year and a half…I kind of took a little break from music to get into filmmaking. The film is basically inspired by this new album, with the music and the lyrics — it kind of gave me the idea!

Are you planning to keep producing films or was this just a one time thing?
I have a new project, which comes out next year in March. It's a crime movie, it's going to be really more R-rated and I will be directing, sound, score, and music and all that.

On that note your new album seems like it's pretty different than your debut. Your debutalbum, Speed of Life, was jammed pack with hit singles such as, “Your Heart” and “Until the End”.

You know the new album is a lot more dreamier, and dramatic. It's more song-based and about the music itself.

An astounding amount of effort is put into every single project Dirty South pours his heart out into. A movie and a film pieced together takes a tremendous about of time and work, I had to ask how he just takes a break from it all.
I kind of relax when I'm working to be honest and when I'm not working I like to watch movies to be honest…I have too many favorite movies though, but since it's Halloween I'll say one of my favorites is The Shining. Stanley Kubrick is an awesome director!

Shying away from film, I wanted to dig deeper into learning about Dragan's start. Where did he first begin to create the music we all know and love today? I asked him about an initial moment for him as an artist that was nostalgic to him. He describes a time when he first heard a remix he had put out being played by a popular artist, except he wasn't on stage – he was in the crowd himself.

My brother and I went to this really crazy festival in January, we jumped the fence and then we ended up at the mainstage for the closing set of the festival. And my brother and I are RIGHT in the crowd, and that was when the scene just started to get big at the time. And the DJ starting playing my remix! I was standing there with my brother like wow. That was a big moment.

Nowadays, you can catch him headlining at every major festival including Electric Zoo and Tommorowland, pursuing his music and now film. If you're looking for some uniquely melodic music take a listen to the entire album, it's nothing short of amazing, “I recommend listening to it in the shower!” Dragan chuckles as he describes the composition, “though that would be a 50-something minute shower…”