Bloodletting: An Exclusive Sit Down with Dabin on 'Bloodless'
Advertisement 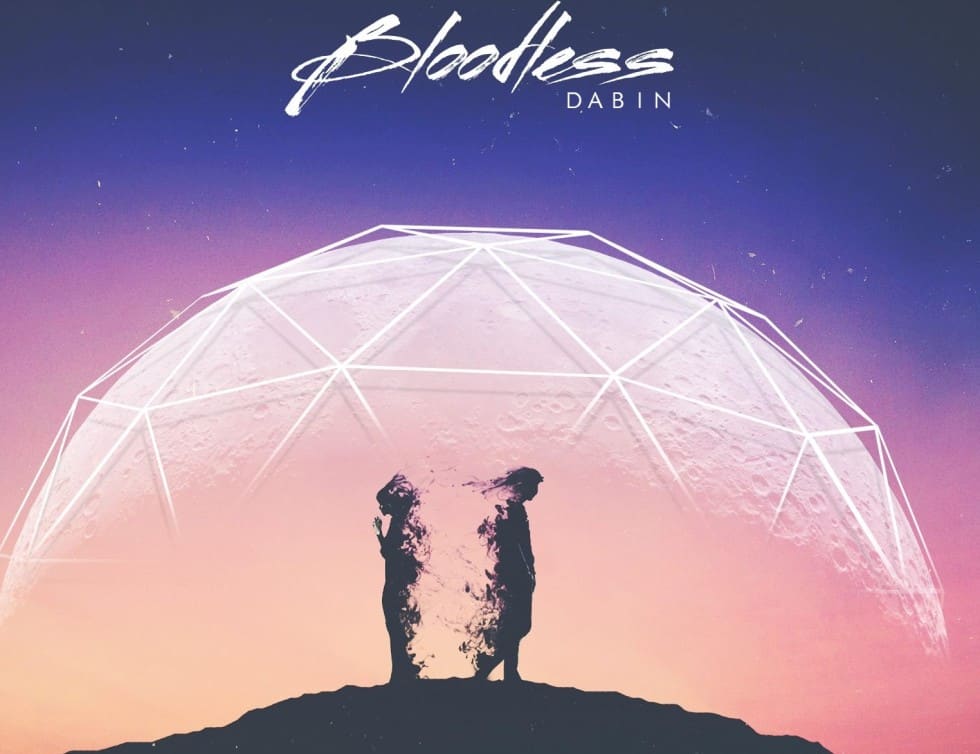 Dabin has been steadily cranking out hits off of Kannibalen Records for quite some time now. His past works have been heavily influenced by Anime, as well as 8-bit sounds of yesteryear. Recently though Dabin has been in the studio pouring his heart and soul into his EP, ‘Bloodless'. The album is powerful. There is no better way to explain what was accomplished through the tracks that came together to make this Dabin's best effort yet. The amount of sounds that are explored throughout the piece is staggering, it seems like Dabin took a little bit of everything from the past year and blended it perfectly to make Bloodless. But where exactly did the inspiration come from? A multitude of places actually…

Lately I've been listening to a lot of producers like Flying Lotus, Nosaj Thing and Tokimonsta. When I listen to their music, it feels to me that they aren't at all concerned with how their music will fit into a particular category or genre. It really feels like a genuine musical representation of themselves and their experiences. I've changed and experienced a lot of different things over the last year, and there are just so many interesting elements in every genre of music. Whether it's dubstep, trap, acoustic, or R&B, I really wanted to incorporate elements from all the different types of music that influenced me as a producer.

When listening to ‘Bloodless' in its entirety its hard to not picture it as the future of electronic music. So many different styles blended together seamlessly, yet all with a familiar vibe that makes the listener feel nostalgic but also excited. I was curious what Dabin believes will be the next big thing in EDM, or where the genre is going in general. While many producers have only positive, almost cookie cutter responses to a question like this Dabin offers a unique view. One that seems to be catching on as many big guns like Porter Robinson have seemingly taken to a similar philosophy with their recent works.

I have no idea where dance music is headed to be honest, but I feel that sometimes producers can become so concerned with making their tracks ‘DJ friendly'. Don't get me wrong, DJ support is awesome, but not if it dictates every aspect of your music and musical process. I can't speak on behalf of everyone, but for me personally, I find it really hinders my creativity when I'm forced to work within a certain framework where your intro should be “this long” and the drop should happen at this point and so on and so forth. However, I think people are beginning to catch onto to the repetition so I'm excited to see how producers will adapt to this.

‘Bloodless' is a strong title. It evokes several images. Broken love. Death. Even immortality. Many of the tracks on the album share the same intensity with their titles. It is always refreshing to read a title to a track that makes you think, one that isn't just ‘Rave Till You Die' or something overly common place among the main stream of dance music. Dabin shared his struggle with finding fitting names to his ‘children'.

Music is very personal to me and naming a song to me is like naming a child hahaha. The term “Bloodless” is actually a term used to represent a revolution or conflict that does not involve violence. I tried to use this term to symbolize the experience of a relationship and how a lot of the times it can feel like you're constantly at war with your partner and the struggles of figuring out what it will take to resolve the conflict.

‘Bloodless' encapsulates Dabin's career so far. It without a doubt sums up his past year beautifully. It was a year of difficulties and successes. I was curious if Dabin had a certain moment in the past 12 months that stuck out to him as more important than others. His answer made it clear the passion he has for his craft and the determination he possesses to share his gift.

I think my most important moment of 2014 for me actually happened last month. I was hanging out with the amazingly talented singer Daniela Andrade. We had so many great talks about music, and just being around someone who is so passionate and driven about their craft made me really start questioning my music and where I want to take it. The bulk of my music career as a producer took place at school where I would always struggle to balance school work and music. But I think for the first time in a while, I have my head out of the clouds and I'm determined to keep working on my craft.

It was obvious that ‘Bloodless' as a whole had a lot of emotion poured into it. The album has great balance to it. That's whats most impressive. If you scroll through it and just listen to the first minute of each song nothing sounds the same and beyond those first minutes lie absolute emotions. Some tracks, are dreary like a rainy day, others are uplifting like the clouds clearing and some are all out calls to war. Dabin strongly believes that personal interpretation is most important when listening to the EP.

I really wanted all the originals on the release to evoke different types of emotions. ‘Bloodless' with Sarah Lee and ‘You' with Kai Wachi are definitely moodier and darker compared to ‘Embers' with Jill Harris and ‘Endlessly' with Anna Yvette that are more uplifting and hopeful. But hey, music is a personal experience and I never want to dictate what people feel when listening to my music, but hopefully it's something good and memorable!

Putting out an extended play album is a daunting task. Many producers face several challenges when putting the proverbial pen to paper when creating music. It is hard to give all of yourself to something that will ultimately be judged by the masses. This was exactly what Dabin expressed was one of his greatest challenges in 2014. Luckily the Kannibalen family is a strong one that takes care of its own. And when he needed some words of encouragement, someone was there to provide them.

I've always been self-conscious of my music and I had a fear that people wouldn't feel the new attitude and sounds that I was using in my newer music. I had a talk with Julien of Black Tiger Sex Machine and also one of the label managers at Kannibalen Records and he really motivated me to just say “Fuck it” and not to worry about all these things and to just take a chance. So I did.

‘Bloodless' is excellent through and through. The entire EP is really a labor of love, a fact that shines through in each of the tracks. Dabin ended 2014 on a very strong note. I personally cannot wait to see what comes from him next moving into the new year. Also its good to know for anyone who is fearing the possibly inevitable…if a zombie outbreak were to happen in the coming months. I think Dabin would be good to have on your side. When asked what his weapon of choice would be?

Check out the EP below and grab your copy of ‘Bloodless' today on either Beatport or iTunes.

Advertisement. Scroll to continue reading.
In this article:Bloodless, Dabin

Jason Ross has officially released his debut album “1000 faces.” Released on Ophelia records, this incredibly talented artist has blown us away with this...

Dabin had his biggest year yet in 2019, releasing the highly successful ‘Wild Youth' LP and subsequent remix pack, selling out his debut solo headlining tour, and...