The Disco's Over : What really happened at Next Gen Records
Advertisement 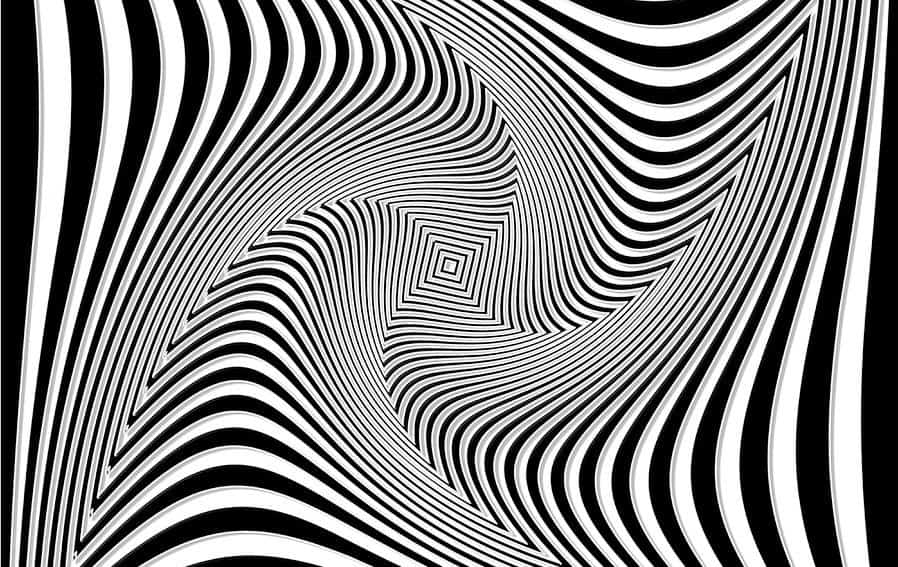 When we hear about drama in corporate America, it's not that shocking. In the music industry as well, it's pretty much expected. With that as the intro, we'd like to talk to you about the story of a small label and a music blog much like ours, that started out with good intentions and then sort of imploded… for no real reason.

For quite some time, Next Gen Records had a friendly relationship with one of the top blogs in the world, edm.com. Edm.com released the artists of NextGen through their website and their soundcloud, etc sometimes in return for compensation depending on the level of promotion. This is pretty normal – blogs post songs for promotional purposes pretty often. That is, we are asked by the labels or PR personnel or artist managers or artists to tell the world about the track. Whenever Next Gen wanted to promote a release an extra amount, they sent the track to edm.com, edm.com would put a bit of extra promotion behind it for $1 (or whatever the amount was per song). They would then bill Next Gen Records for the totals.

In the past week however, artists experienced a bit of confusion when The EDM network informed them that Next Gen Records owed money – and until the money was received, no tracks would be posted. At which point artists felt their label had been keeping secrets from them, or were financially troubled, or both. You can't really blame them for losing trust and being alarmed. One artist, Tom Brooks aka Disco‘s Over, was particularly upset about these events. He decided to leave Next Gen Records as a result. He sought out a new Record Label and very quickly found one eager to sign him on – Armada. Lucky guy, right? What happened next is a matter of contention between two men – Tom Brooks (producer) and Graeme Ferguson (the CEO of Next Gen Records).

The CEO of Next Gen, Graeme Ferguson, wasn't exactly thrilled with the situation. He says that the bill to EDM Network was paid, and the only reason it was late was because he was in the midst of a move. He said that he contacted Armada to organize joint promotion of several artists, not just Discos Over. He claims that Discos Over accused him of career sabotage after learning that he had contacted Armada, and that the discussion turned bitter. Graeme told us that Tom threatened that he would make sure that no artists ever sign with Next Gen Records again. Graeme Ferguson deleted all of the Discos Over's tracks from the Next Gen soundcloud – along with others from artists Danni Stefanetti, Ben Hall's (BH), Cheney Parsons and Lee Alexander's (HotFunk). Artist Ben Hall (BH) says that is because those were all remixes or collaborations that included Discos Over in them. Discos Over's contract has been terminated and all relationship between the two has been ended.

Tom Brooks, the artist, says that he was told he could sign a track to Armada since it belongs to Next Gen Records, and that Graeme sabotaged his opportunity. He said that he wasn't sure he wanted to leave Next Gen Records until all his tracks were maliciously deleted. He felt locked into his contract, was not aware of the debt to edm.com and feels the label is run unprofessionally.

Some of the conversations between the two guys are now screenshots on facebook… the discussion was not exactly friendly.

Probably this was just a misunderstanding between two people who don't have any kind of relationship beyond business and don't trust each other. Sometimes hiccups occur in payment, sometimes labels say or do the wrong thing. Sometimes artists freak out, since their life and career is in your hands. It is easy for folks to get emotional. Without that trust or bond between individuals, it is understandable that these situations happen. The CEO of EDM Network has said that no Next Gen artists are blacklisted, and that this was a temporary (and unimportant) blip. They are not sure why Tom was told that artists from Next Gen Records were blacklisted.

Advertisement. Scroll to continue reading.
In this article:Discos Over, Next Gen Records

Disco’s Over: Evolving, “Like Pokémon — Except Music” [EDM Sauce Interview]

When asked to be walked through their creative process, Disco's Over honestly had no idea how to answer. A “spontaneous combustion,” the music just...

Tom Brooks and Lee Alexander, together known as Disco's Over, always have big productions waiting up their sleeves. Back in February, it was their... 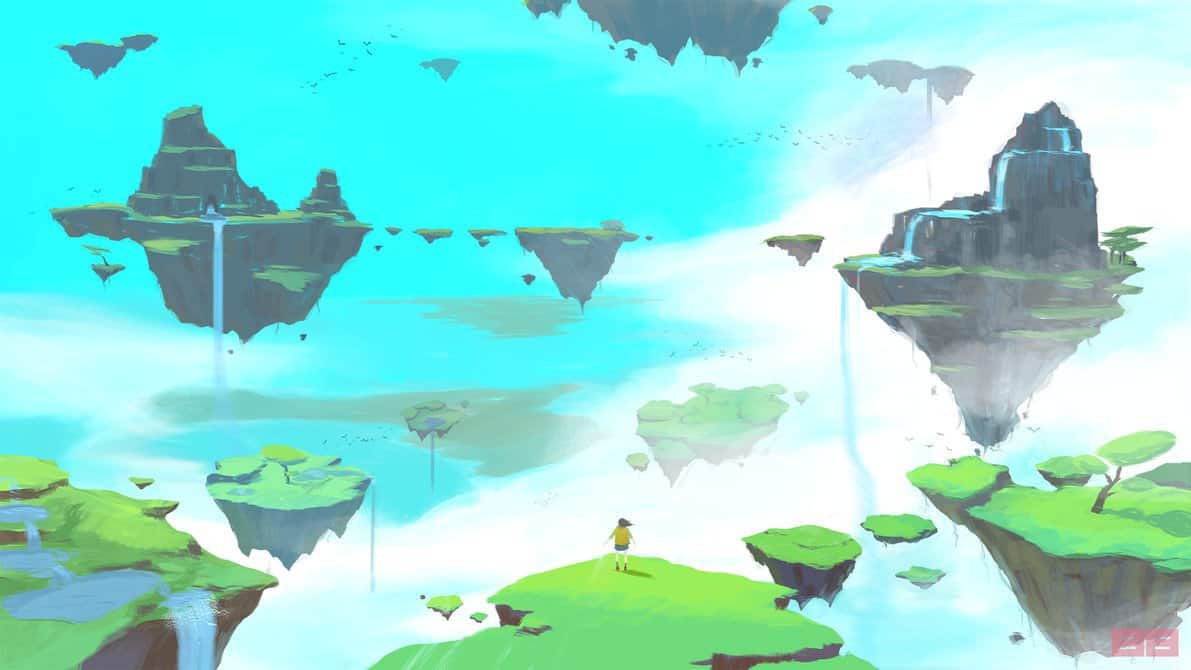 About two months ago, Tom Brooks of Disco's Over sent me a remix. Today, I am proud to premiere that remix with Disco's Over...