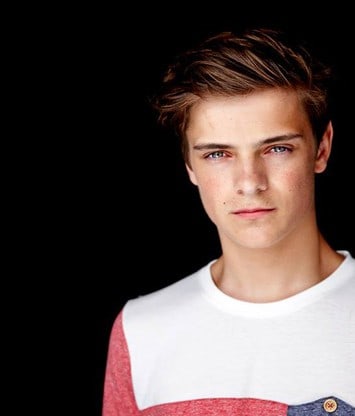 A few months ago we broke the news that Soundcloud would be using ‘promoted tracks' to create money for themselves and the artists by way of perma-pinning a track to your soundcloud feed. For now, this pinned track has remained solo (usually only 1 track) and at the top of your feed. So it's not very obtrusive, which is great. In my experience, so far these tracks are totally irrelevant to me – my whole soundcloud is edm related genres, and the pinned track is some weird folk tune with a banjo. Today, for the first time ever, there was an song I actually liked listed in the promoted tracks section. It was from my man Martin Garrix (who we interviewed a couple months ago at EDC UK).

Super stoked and curious to know if promoting the track makes any real difference in numbers – “Animals” is one of the most often played tracks on soundcloud. The promoted track is Martin Garrix‘s remix of Dubvision's track “Backlash”, which is roughly 2 months old. I really like this track actually, and am a fan of Dubvision as well, so I hope it gets more recognition.