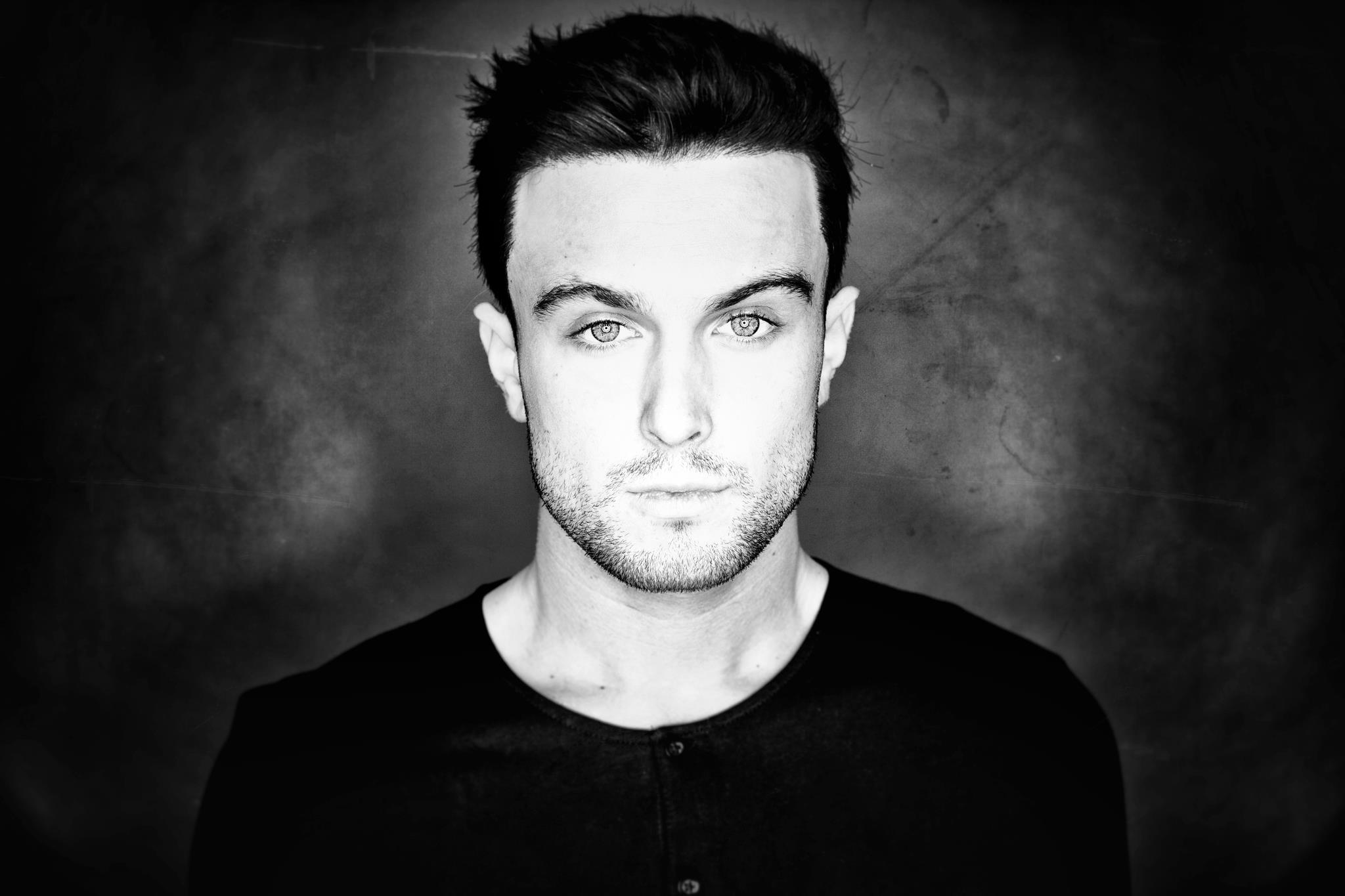 KDrew: Is he going to be big one day?

KDrew is one of my more recent findings. Whilst looking at a video game bloopers complication, I came across him and decided to listen to some of his songs. I was very impressed, as he seemed slightly more professional.

After some research, it turns out KDrew is infact a DJ who works for couple of Night Clubs. Not bad at all! Not only that, he has a mini studio at home in which he makes a lot of music, but one thing that he has which really puts him in the lead is his voice. O glory. It is literally amazing.

But anyway, his focus is on Dubstep songs and some slightly glitchy backgrounds. He made a lot of songs and released most of them (if not all) for free! Now that's one way to be liked by everyone!

Not only that, these songs are not a five year old playing a ukulele. Oh no! His songs sound very professional and just sound great!

One song of his is bullseye. This song has been used in a lot of YouTube videos. The song itself is great. It is straight to the point, no half an hour intros. Great sound effects and hits and bangs. Drop is really good as well!

But, along side that is his song Circles. It includes lyrics of his, and him singing. And it just couldn't work any better! KDrew made a brilliant harmony between his voice and the music which made it all seem absolutely flawless. Seriously, KDrew has a talent and it is singing while making music.

All in all, there isn't that much to say about him. He is a talented producer with an amazing voice who makes songs sound flawless and perfect. Without further ado, go and check out: