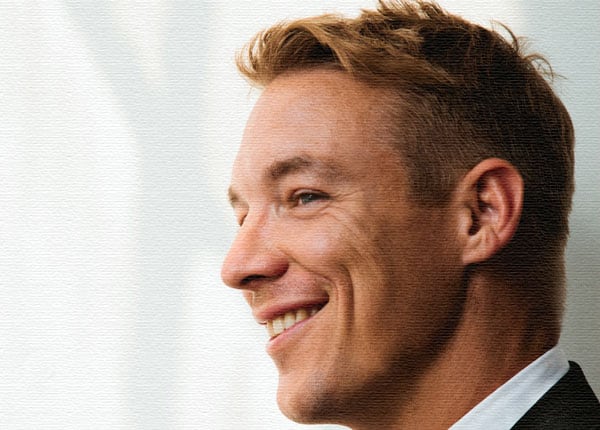 Recently Diplo responded to Mad Decent's decision to ban kandi at the MDBP by stating “I understand [kandi is] not drug related culture inherently .. We just had serious issues with kids hiding it .. and there was a definite relationship between safety and security and made it so we had to ban certain items.”

Despite Diplo denying being involved in the decision to ban kandi at the Mad Decent Block Party, a fan decided to test Diplo by throwing kandi at him at the MDBP in Detroit, Michigan. Watch as Diplo keeps his cool during the whole thing.