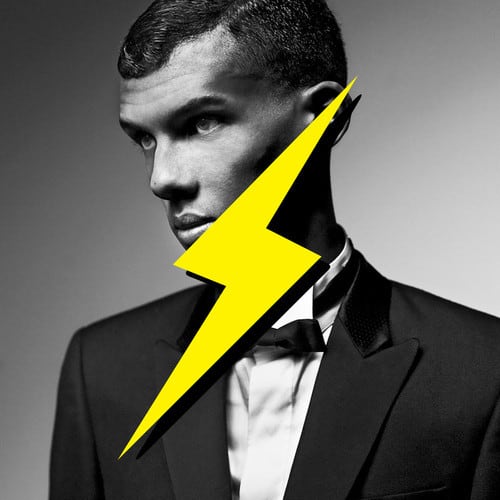 This past week, on August 13th 2014 – He killed Radio 1 with his Prince bootleg, that debuted on the Club Charts with his Pharrell remix, and topped Hyped Machine with his genius rework of  The Kooks latest single Around Town. To sum it all up, there is no stopping Slinger from doing his thing.

Now the producer comes in with his own spin on Belgian charts sensation Stromae. Taking on the multitalented vocalist, songwriter, and producers single, Papaoutai. Slinger turns the pop jam into a electrifying remix that will blast speaker systems internationally with it’s cross cultural appeal. With a mammoth sounding drop that you won't believe, Slinger has once again created another stunning remix.

The Elton John Remix That Has Taken The World by Storm

Back in 1989, Elton John released the song “Sacrifice” from the album ‘Sleeping with the Past.' While it wasn't his most successful song, the...