Tumblr Shows Songs That Beatport Has Taken Down for Cheating
Advertisement 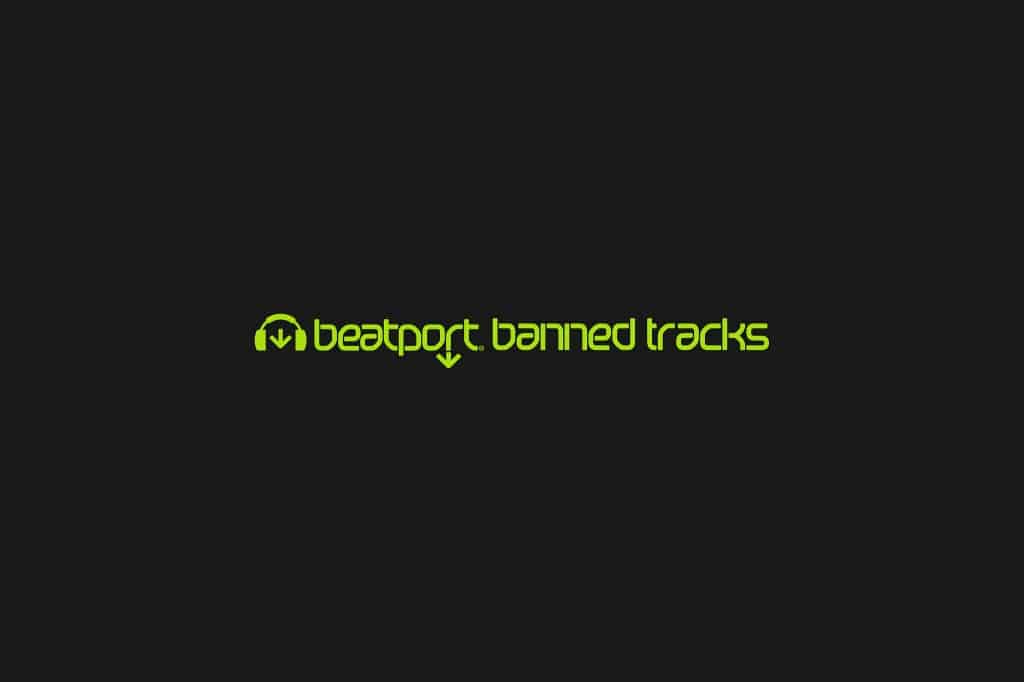 Cheating the system is nothing new in Beatport. One Google quick search in Google will result for “Beatport Top 100 Service” will give you companies who are willing to help you rank your track by cheating your to the top.

A Tumblr by the name of Beatport Banned Tracks came up on our radar today that now tracks all of the songs that have been boosted or tried to cheat in one way or another. While Beatport most likely has no affiliation with this Tumblr account, it is interesting to see songs by Gareth Emery, Markus Schulz and David Guetta on here.

Check it out for yourself, by clicking here.

UPDATE: Dennis Sheperd Responds
“No, it wasn't!!! You can clearly see that this mix was released on 5th of May and is still available! Due to a distribution mistake we had another release on 19th of May with the exact same mix (Original Mix) that we removed OURSELVES! Somehow this Beatport Banned site just tracks if a release disappears on Beatport and if so it immediately just tags it as banned!”

In this article:Beatport, Beatport Cheating, Tumblr